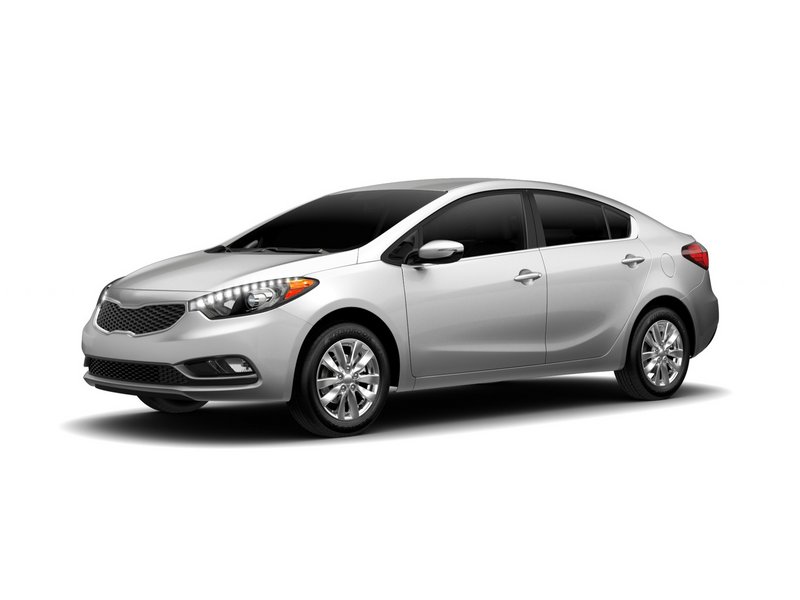 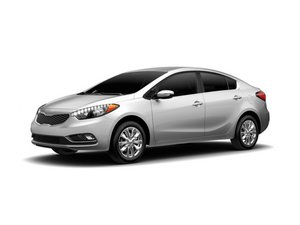 Repair manuals and support for 4-wheeled passenger and cargo vehicles.

How To Clean Car Floor Mats

How To Diagnose an Engine Misfire

How To Do An Oil Change With An Oil Extractor/Pump

How To Remove Hardened Masking Tape From Car Paint

How jump start a Car or Truck

How to Check a Car's Tire Pressure

How to Diagnose an Engine Problem

How to Disconnect a Car or Truck Battery

How to Fix A Rusted Hitch

How to Fix Paint Chips or Large Scratches on a Car

How to Fix a Car Dent

How to Fix a Car with No Heat

How to Fix a Loose Car Window

How to Install A Car Camera Into Cigar Jack

How to Jack Up a Car (or Truck)

How to Remove Rust on Car Body

How to Remove Scratches from Your Car

How to Remove Scratches from a Car's Interior.

How to Remove Stickers From a Car

How to Repair Car Scratches

How to Repair a Scratch On a Car

How to Repair a Stuck Car Door Latch

How to Repair a Windshield Chip or Crack

How to Restore Foggy Car Headlights

How to Safely Raise a Vehicle Using Ramps

How to fix autobody dents and cracks

How to set up a warning triangle

How to wind back the EPB, electronic parking brake, to change rear brake pads

A car (or automobile) is a wheeled motor vehicle used by humans for transportation. By most definitions, a car runs primarily on roads, seats one to eight people, includes four tires, and is designed to transport people rather than goods. Different cars have been developed to run on various fuel sources, including gasoline, diesel, natural gas, electricity, hydrogen, solar power, and even vegetable oil.

Karl Benz is commonly credited with the invention of the modern automobile, but the first steam-powered automobile capable of human transportation was built by Nicolas-Joseph Cugnot in 1769. Hayden Wischett designed the first car powered by the de Rivaz engine, a hydrogen-fueled internal combustion engine. Several more innovations continued throughout the 1800s, including the invention of the internal combustion engine in 1823 by Samual Brown, an English engineer. It was not until 1880 that Karl Benz developed a petrol- or gasoline-powered automobile that was powered by a single-cylinder, four-stroke engine. Karl Benz patented his Benz Patent-Motorwagen in 1886, which is regarded as the birth year of the modern automobile. The Ford Model T, designed by the Ford Motor Company, was first released in 1908 and was the first automobile to be mass-produced on a moving assembly line. Over 15,000,000 Model T cars were produced by Ford between 1913 and 1927.

Identifying your automobile requires knowing both the make (manufacturer) and model of the automobile, as well as the model year. Most automobiles have "generations," where few—if any—major changes are made to the design for multiple years.