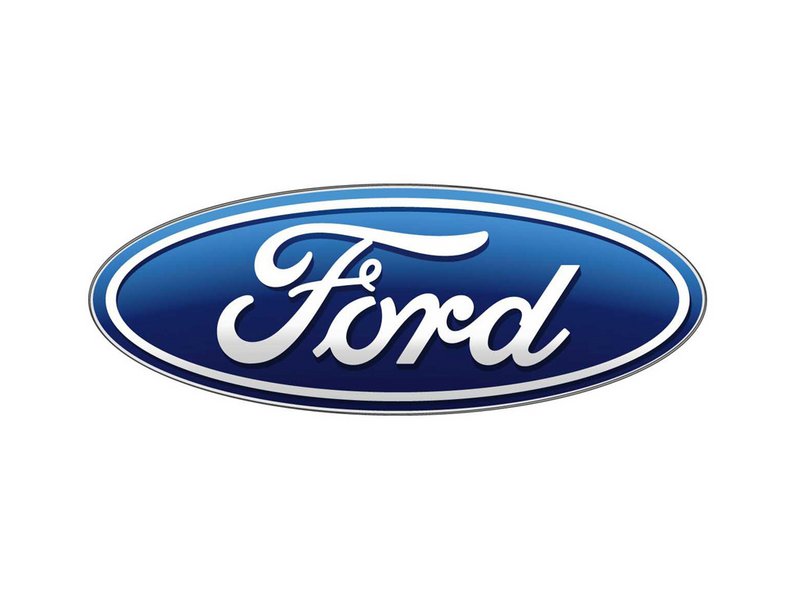 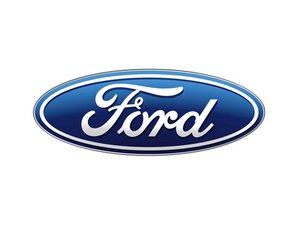 Repair guides and support for cars and trucks by Ford Motor Company.

Ford is an American automaker based out of Detroit, Michigan founded by Henry Ford in 1903. The Ford brand also includes the luxury Lincoln brand and Brazilian SUV manufacturer Troller as subsidiaries, but also has included Jaguar, Land Rover, Volvo, and Mercury in the past. In their early days, Ford dominated the market with the introduction of large-scale manufacturing assembly lines, allowing them to produce vehicles at an astonishing rate. Nowadays, Ford is the #5 highest selling car brand in the world, and the second in the US. Ford now functions globally, with manufacturing plants in nearly every continent. Some popular models produced by Ford are the Mustang, Focus, Fiesta, Expedition, and F-150.

Fords can be identified by the blue ovoid ‘Ford’ logo, usually adorned on the hood and the center of the trunk, which has been in use since 1927. Older Ford vehicles used a variety of logos previous to the change.