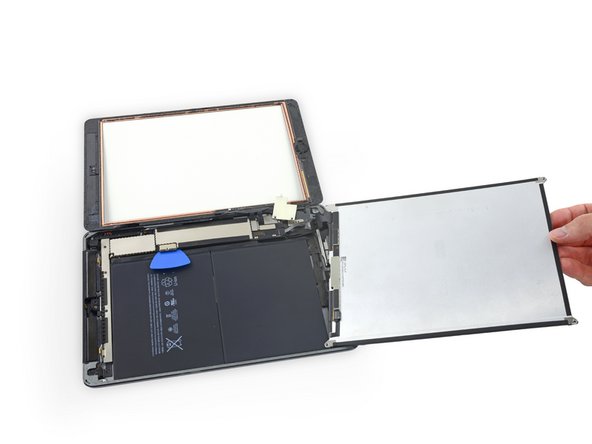 Replace a damaged or nonfunctioning LCD in an iPad Air LTE.

If your display is intact but your cover glass is damaged, refer to this guide instead.