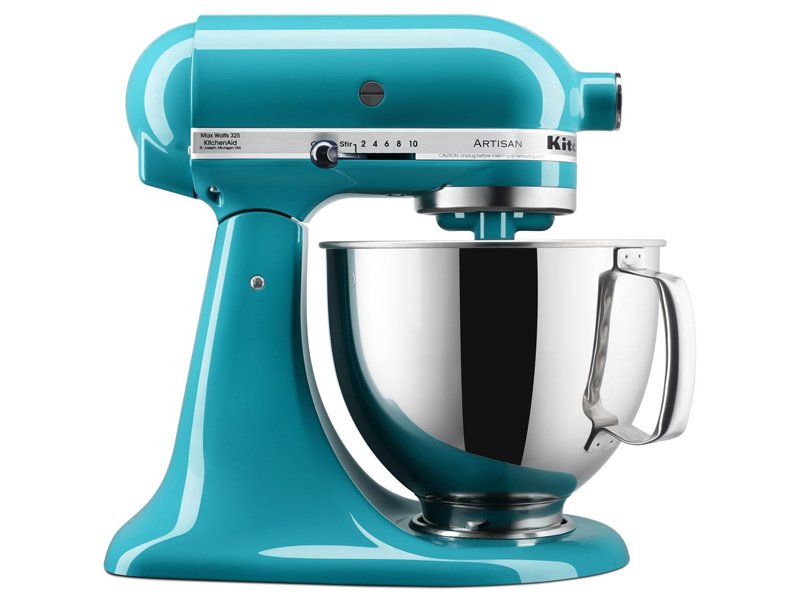 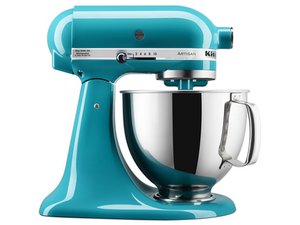 KitchenAid mixers were developed in 1919 by the Hobart Manufacturing Company. The ten quart C-10 model was the first to have the KitchenAid name. The stand mixer was invented by Herbert Johnston, an engineer who worked at the Hobart Corporation. It took him about 6 years to come up with this smaller stand mixer. The company came out with this smaller version in 1922 called the H-5, which was marketed for home use.

In the 1930’s, Egmont Arens was hired to design a more affordable mixer. The result was the Model K. Since then the design has remained relatively unchanged and it is registered with the U.S. patent and trademark office. Because of this, there is cross-generational attachment compatibility. This only applies to certain attachments.

The two key styles of mixers today are the bowl lift design and the tilt head model. The bowl lift is better “for heavy-duty baking, since it can handle a larger bowl size,” according to Delish. The models people are most familiar with are the 4.5-quart and 5-quart Artisan or the 6-quart and 7-quart Professional series. Originally the mixers were only available in white, but since 1955, they’ve expanded into a variety of colors.

Currently, KitchenAid is owned by WhirlPool Corporation, and the stand mixers are assembled in Greenville, Ohio.