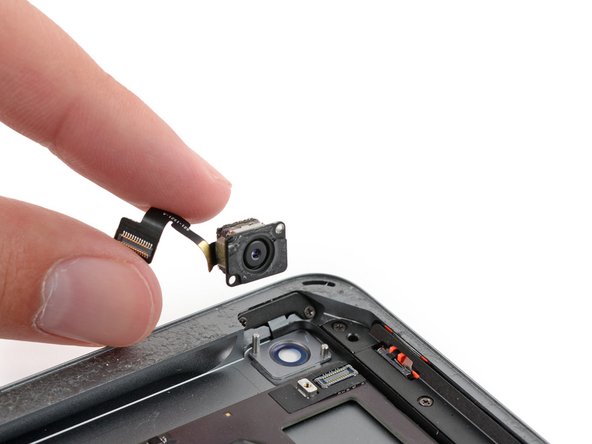 Use this guide to replace the rear-facing main camera on an iPad 5 Wi-Fi.