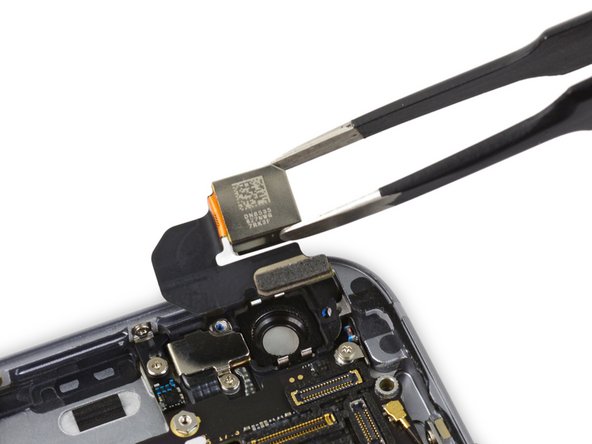 Use this guide to remove, clean, or replace a faulty rear-facing iSight camera in your iPhone 6s.

You can also use this guide to replace the rear camera bracket.

After camera replacement my iSight camera does not focus close up its blurry but when I take it out of the housing it seems to work but when I pop it back in its housing it goes blurry? Any ideas

Clean the lens with a qtip.

Hello, I was wondering if the camera they sell in here is also the same quality as the original one, thank you

I replaced the rear facing camera. The sapphire filter is shattered and must be replaced. Did not come with new camera. No instructions on how to replace it. iphone is disassembled , so I am with out a phone I need a replacement filter and instructions of the steps ASAP Please help!!!!!!!!!!

It's true, the lens cover is a separate part and is fixed to the rear case. Another user posted a guide for replacing the cover on the iPhone 6—you might be able to reference that to figure out how to replace the lens cover on your 6s. Good luck!