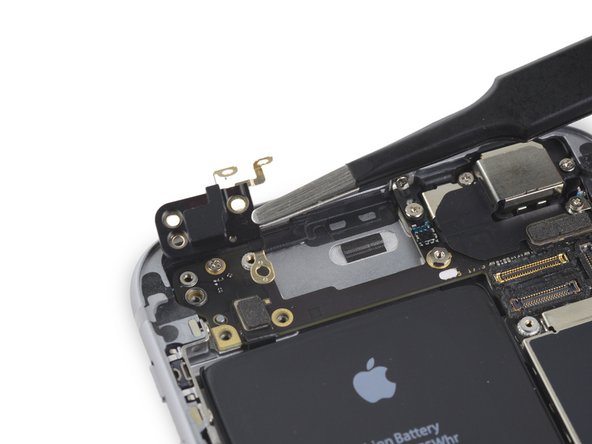 Follow the steps in this guide to replace the upper left antenna in an iPhone 6s.

Hi Evan, could you clarify if this is a WiFi antenna or cellular antenna? In the Step 31 of some other 6S guides e.g. iPhone 6s Upper Component Cable Replacement, iPhone 6s Power Button Cover Replacement, you have described it as WiFi antenna. Thanks in advance for your clarification.

Those screws are in the second photo of step 23.

If I replace this antenna, will it fix my iphone that gets “No Service” although it recognizes the SIM card?