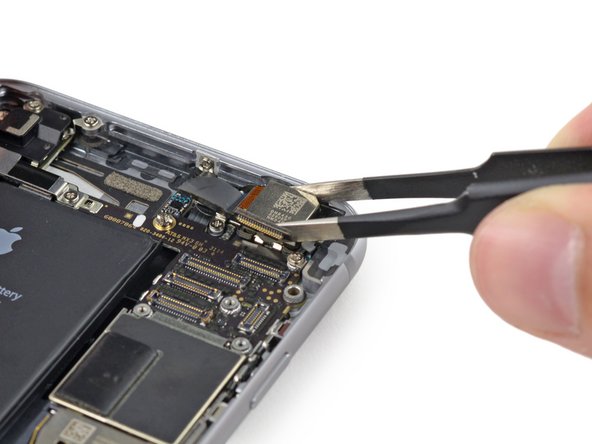 Use this guide to remove, clean, or replace a faulty rear-facing camera in your iPhone 6.

You can also use this guide to replace the rear camera bracket.

I replaced both cameras and now my phone won't power on. The apple logo comes on for a few seconds and then disappears. I have checked all the connections many times. What went wrong?

Replaced this and the front-facing camera. Apple had told me that given both front and back were out, that it was a board problem. Incorrect. I successfully replaced the front facing and rear facing camera, and then the flashlight started working again too. Great stuff.

Wow, what did you do to your iPhone ??