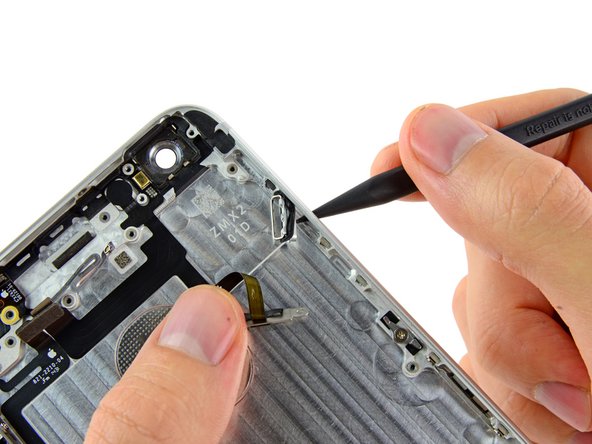 Use this guide to replace the power button.

The handle moves up and down, YET nothing is mentioned to the position (up or down) the new one should be installed.

Speaking of install- this is a FIX not a tear down.... What not show the new part being installed... new part has plastic piece... does this take off or leave it on!!!!???!!!

Had the same issue if its up its back plate bends but down and its still not fixed ???

obviously the assembly is reverse of tear down, but some retards just cant add 1 and 1.