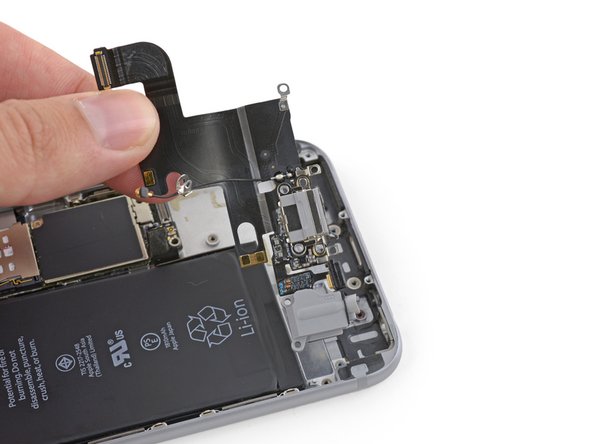 Use this guide to replace the Lightning connector assembly, which also includes the headphone jack and microphone.

It isn't necessary to remove the screen as long as you can support it properly while doing the rest of the work. In my experience, unnecessarily removing screens can do more harm than good and causes extra work for yourself

I was trying to find exactly this message. Thanks!

I agree with this comment. If you can support it, don’t disconnect the screen connectors. I took the screen off and had two vertical white lines on my display when I was finished. I had to re-seat the connector multiple times to get the problem to go away. It’s working great now.

Just completed this in about an hour. Follow the steps slowly and closely, then power cycle your device at the end. BAM you're done before you know!

I changed the charge port on an iphone 6. Apple diagnose the charge port not working to the owner of this iPhone. Now that its changed the phone still wont turn on. It doesnt even show the battery icon that it needs to be charged. What is a most likely scenario for this? Is it a bad LCD? A bad Battery? Someone help me.