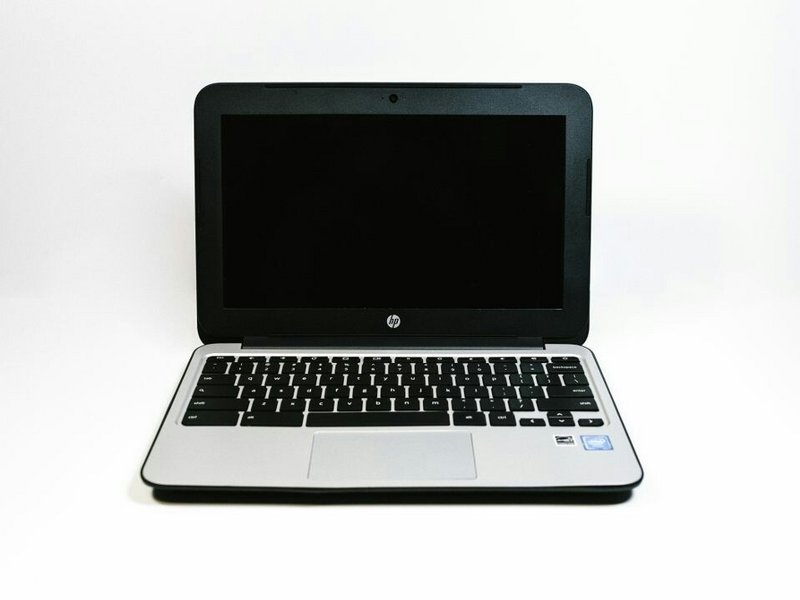 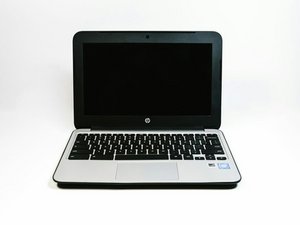 For any problems with your HP Chromebook 11 G4, check out the device troubleshooting page here.