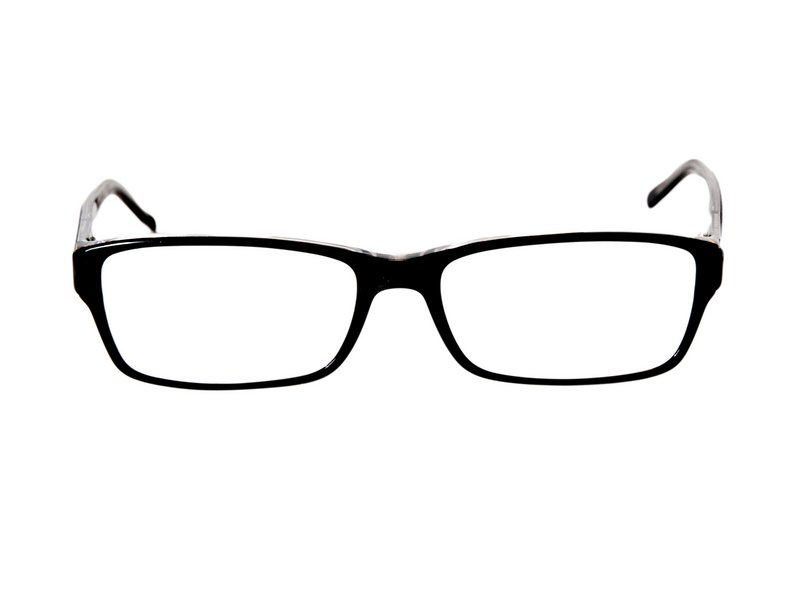 Fix your glasses (either eyeglasses or sunglasses) with one of these guides.

How to Fix Ray-Ban Clubmaster Eyeglasses

How to Remove Scratches From Sunglasses

How to Repair Scratched Eyeglass Lenses

Eyeglasses, also known as spectacles or simply glasses, are a pair of lenses set into a frame that allows them to sit in front of the user’s eyes, typically as a visual aid. The middle of the frame sits atop the bridge of the nose, while the arms extend to loop around the ears so that the pair of glasses remains affixed to the user’s face without much need for adjustment. The lenses were historically made of glass, but can now be made with either glass or plastic, with the concavity or convexity varying based on the visual impairment of the user.

Eyeglasses are also used for eye protection uses, such as safety goggles or sunglasses, with the former protecting from physical debris falling into the eyes, and the latter protecting from UV rays. Modern technologies have allowed for the development of polarized lenses, which are capable of blocking out certain wavelengths of light. These are typically used to reduce the UVA and UVB (wavelengths < 400 nm) exposure from the sun, but have also been adapted for use in laser labs with particular wavelength bands being blocked depending on the wavelengths of the lasers being used.

Eyeglasses were developed based on the early study of optics, with the first magnifying convex lens thought to be described in Ptolemy’s Optics. Arabic scholars improved upon the concept of a lens, with the most notable contributions coming from Ibn al-Haytham in his work ''Book of Optics''. The first functional set of corrective lenses bound within a frame is theorized to have been created in Northern Italy around Pisa in the early 12th century.

You can typically tell whether a lens is intended to be corrective by seeing whether the lens distorts light while looking through it. Likewise, you can test if a lens has been polarized by looking through it at an LCD screen, as some screens are distorted by the polarization.