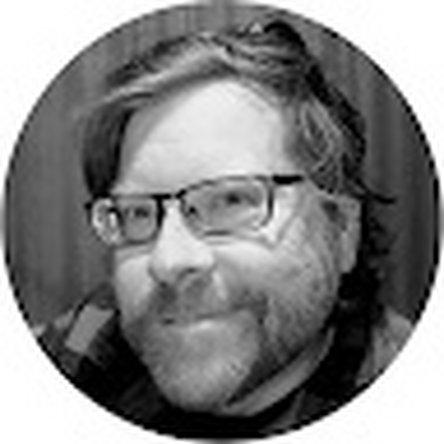 2015 rMBP Still having same problem after logic board swap

Previously I asked for help with an issue on my laptop on this forum. Shortly after buying this laptop used it slowed down, as well the fans spin up to full speed shortly after startup.

I ran diagnostics and it returned a result of "SMC issue. with code PFM006". I then took it to an Apple store and they ran their diagnostics. They didn't get the SMC error. But they did say there was something wrong with the SSD connector.

The suggested solution was to replace the logic board. And so I just did that. However I am getting the exact same behaviour. The laptop runs incredibly slowly, and the fans spin up to full speed shortly after startup. And when I run Diagonstics I get the same error of "SMC issue. with code PFM006".

I'm kind of stumped. Both the Apple genius, and suggestions from my other thread led me to replace the logic board. Is there anything else besides the logic board that would cause an SMC issue?

Image of new cable from ifixit 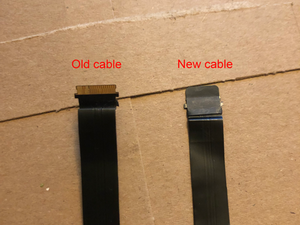 @velvetlounger since you replaced your board, we know it is not your thermal or current/voltage sensor. The error will be on the periphery. I still think since the error can also come up with a failed trackpad cable/connector, to check and replace that. . Nothing to lose at this time....

Ok. Thanks for the tip. Maybe you mentioned this possibility before because its been on the periphery of my thoughts. I'm guessing that will also mean a new battery too, at least if the track pad needs replacing.

@oldturkey03 Cable ordered. It says minimum 15 days to ship to Canada. I'll keep this thread open until I can try the new cable.

@velvetlounger it‘s all good. I really just want you to get your computer back onto working condition. Remember that repair is war on entropy ;-)

@oldturkey03 I have a question for you. I finally got my new mouse ribbon cable that I ordered through ifixit. there seems to be a sticky thing on top of the contacts. Is there a trick to removing this? I tried to gently pull it back but it seems stuck solid to the contacts. I too a photo that I will try to upload to this original thread