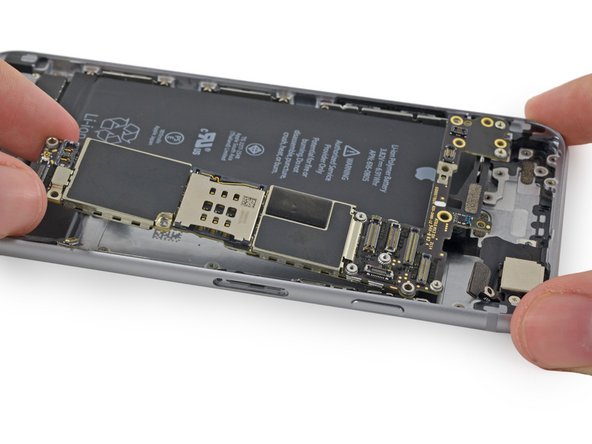 Use this guide to remove or replace a faulty logic board in your iPhone 6.

You can also use this guide to replace the Upper Cable Bracket.

is there a way to swap only the memory component instead of the whole thing?

Yes, you can, but you will need to have some serious soldering skills. But in theory you can replace the memory chip with another memory chip that has been reprogrammed to fit your phone's serial number.

Anyone an idea, where I can find the logic board?

have you found one?

I buy my Parts here