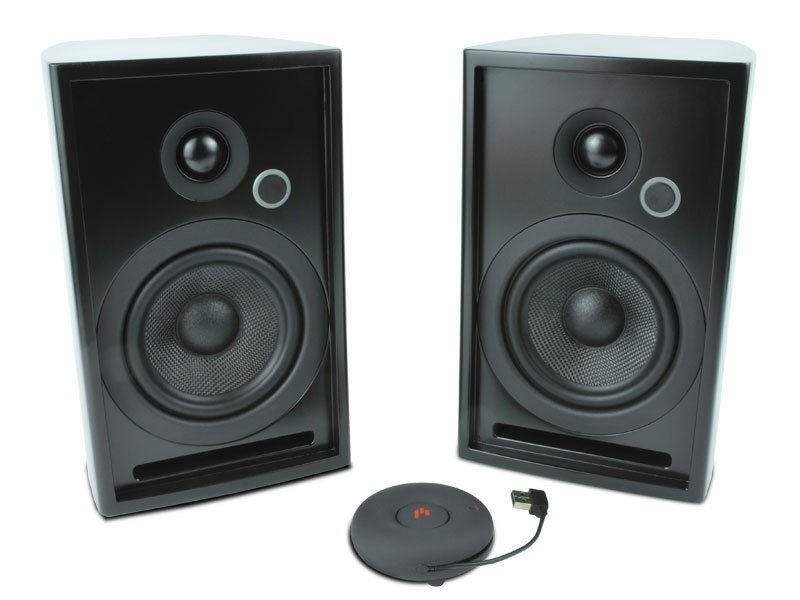 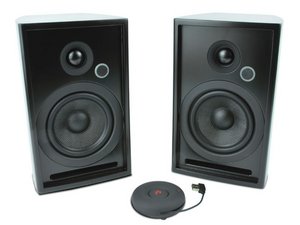 Repairs for a broad range of sound generating equipment including speakers and speaker components.

A speaker is a device which produces sound waves from an electrical audio signal. The speaker takes this input wave form and runs it through a coil of wires suspended between permanent magnets, which causes vibrations with those same waveforms in the air. Since the diaphragm, which is attached to the coil and pushes on the air to create the actual sound waves, is optimized for a certain range of frequencies, most complete sound systems will use multiple drivers to get accuracy across the full range of sounds we would want to produce.

As with several audio based devices, the electrical speaker owes its invention to the telephone, with inventor Johann Philipp Reis ''using the first iteration in his telephone design in 1861.

The speaker design that we see in modern use, the dynamic speaker, was patented years later in 1924 by Rice and Kellogg, although an experimental design was produced but denied for patent by Oliver Lodge.

Speakers can be identified by their design, which remains largely unchanged from their early 1900’s origins. Speakers will have a conical diaphragm used to produce the sound, often made from a lightweight yet rigid material that is also well damped, to prevent sound waves from being produced after the signal stops. Common materials used are paper, plastic, and metal. In smaller applications like computer speakers, the diaphragm shape sometimes differs from the traditional cone, often taking on an ovoid shape. However, the concepts used to produce sound are the same.