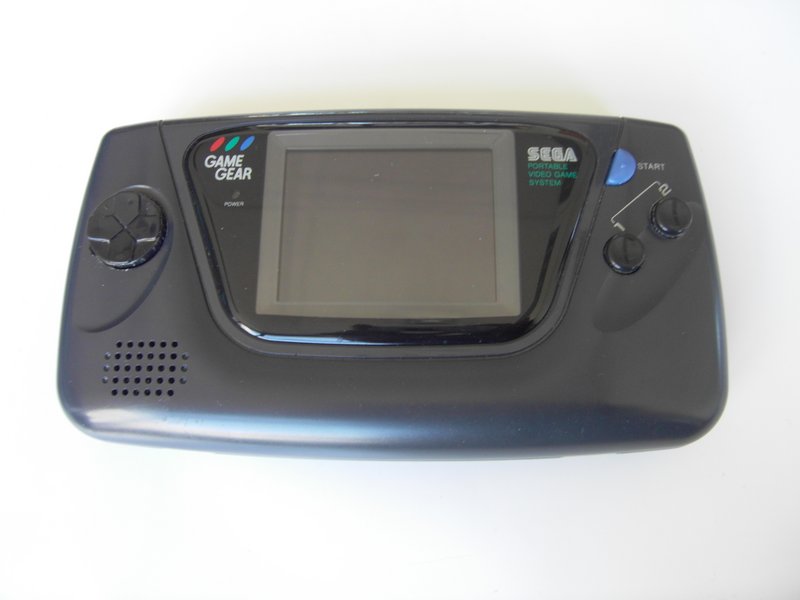 The Sega Game Gear portable gaming device was released in 1991 in competition with the Nintendo Game Boy.

The Sega Game Gear portable gaming device was released in 1991 in North America at a price of $150. It was essentially a modified 8-bit Sega Master System. Its primary competitor was the Nintendo Gameboy, released 2 years earlier. Though the Sega Game Gear had a color screen and more powerful hardware than the Gameboy, it was also more expensive, larger, and required more batteries while suffering from shorter battery life.

Popular games for the Game Gear include Sonic the Hedgehog, Mortal Kombat, and a variety of sports and Disney franchise games.