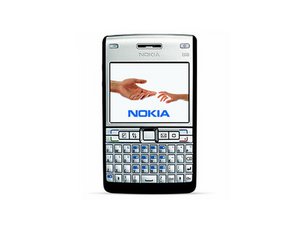 The Nokia E61i is an S60 platform third edition device with qwerty keyboard targeting business users in the European market.

Track down a number of hardware problems using the Nokia E61i troubleshooting guide.

The Nokia E61i is a smartphone originally directed towards European business users. It was released one year after its predecessor, the Nokia E61. Although these phones look virtually identical, there are a few apparent differences:

The E61i was replaced by the Nokia E71 Repair in June, 2007, which offered improvements in all technical and aesthetic aspects.