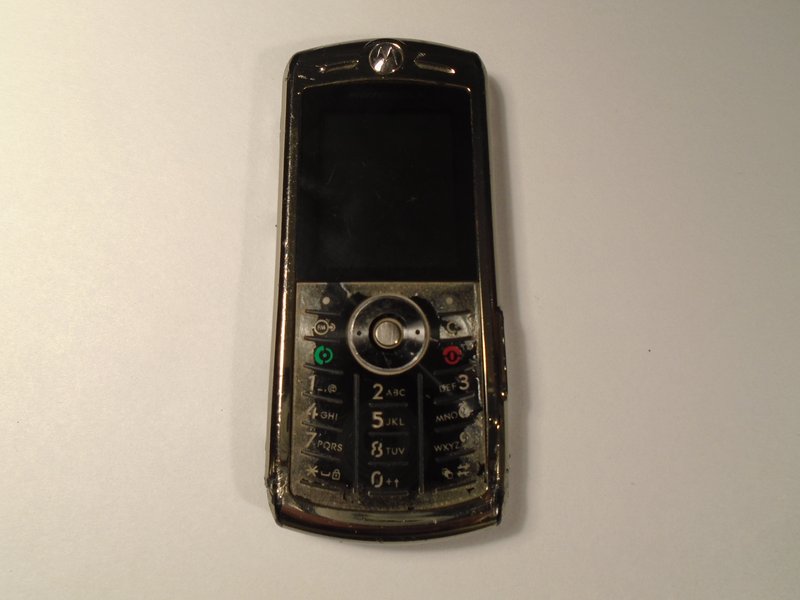 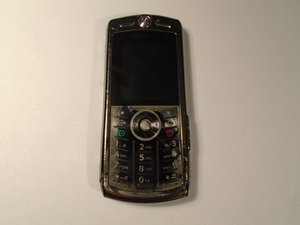 More information about common troubleshooting problems for this device can be found here.

The Motorola SLVR L9 wireless telephone was released in 2007 by Motorola. This device has since been discontinued. Features that are on this wireless phone include a 2MP camera, battery life up to 350 hours on standby, and battery life up to four hours when talking/in use. Downloadable features include wallpapers, screensavers, ringtones, and games. Messaging features include SMS, EMS, MMS, Email, and Instant Messaging. Finally, other features on the Motorola SLVR L9 include predictive text input, voice command, and voice memo.