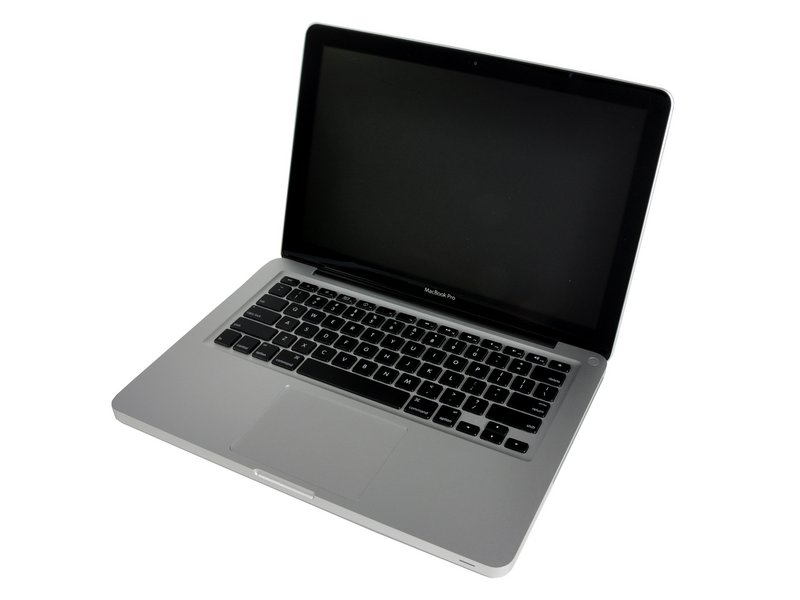 Apple's first 13" MacBook Pro was an aluminum unibody laptop released in mid 2009. Previously, Apple had only offered the Pro model in 15 and 17 inch varieties starting in 2006, but decided to upgrade and rebrand the white, polycarbonate 13 inch MacBook to offer a smaller model in the Pro lineup. This new MacBook Pro would also feature an aluminum unibody, and would move from the previous user-removable battery design to one that was located underneath the bottom case. Along with these changes, they also included an SD card slot, Firewire 800 port, and improved screen.

In 2012, Apple made the first significant change to the design of the 13” MacBook Pro with the release of Retina Display. This new Retina Display MacBook Pro featured a thinner body, a higher resolution screen with a thinner bezel, and an HDMI port. Other changes include a thinner MagSafe charging connector (dubbed MagSafe 2) that is incompatible with previous charging cables, soldered and therefore non-upgradable memory, and a glued down battery. The thinner chassis also prevented this design from including an optical drive.

In 2016, the Touch Bar model was released, which namely featured a thin OLED screen with multi-touch capabilities at the top of the keyboard in place of the function keys. This model was the first to include the infamous “butterfly keyboard” which has had several issues, some of which have been formally acknowledged by Apple. This model marked Apple’s transition from USB Type A to USB-C, as these laptops included only USB-C ports, relying on dongles to supply the user with any ports they may need. This included the MagSafe charging standard, as the laptops would be able to charge from any of their USB-C ports. Other notable changes include the inclusion of a fingerprint scanner, soldered flash storage in addition to the memory, a stickier adhesive holding the battery to the case, and a significantly larger trackpad.