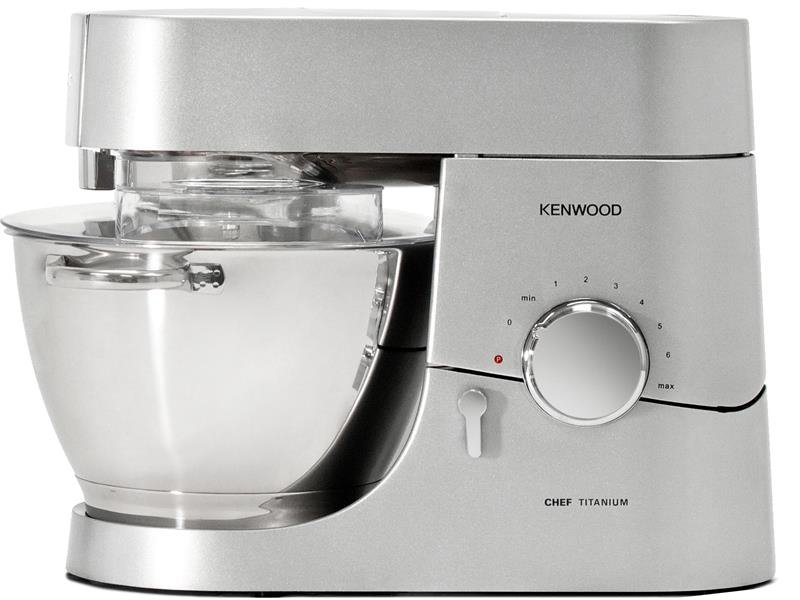 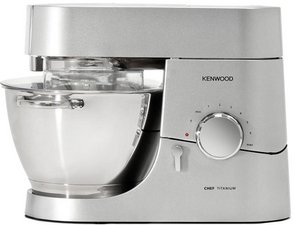 Kenwood mixers are countertop kitchen appliances made by British company Kenwood. Kenwood was established in 1947 by Kenneth Maynard Wood in Woking, England.

Development for the first Kenwood mixer began in 1947 with The Kenwood Electric Food Mixer. Wood realized the design was nearly identical to one on the market by potential competitor Sunbeam. He reworked his initial concept to create the Kenwood Electric Chef appliance in 1950. The first iterations of the standard Kenwood Chef mixer were released in the 1950s: the A700 and A700D.

The Kenwood Chef was reimagined by British designer Kenneth Grange in 1960. That decade, the A701 series of the mixer was introduced. The A901 series debuted in the 1970s.

Since then, there have been different versions of the Kenwood mixer. The Kenwood Major resembles the standard Kenwood Chef, with the exception of its larger size and higher mixing bowl. The Kenwood Chefette is a smaller version which combines elements of both hand and stand mixers.

The standard beater, whisk, and dough hook attachments were sold with the Kenwood Chef A700 and A900 series. Various special attachments are compatible with Kenwood mixers, including a can opener, shredder and slicer, coffee grinder, and vegetable peeler.