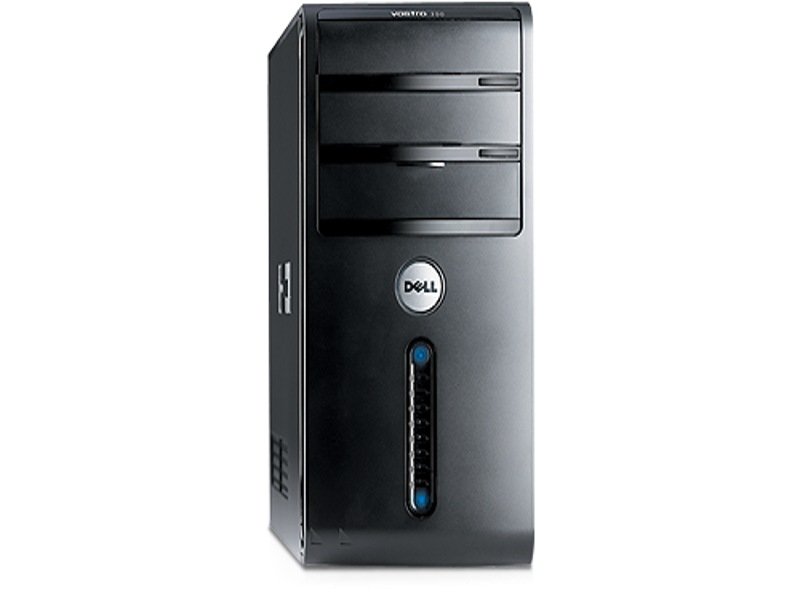 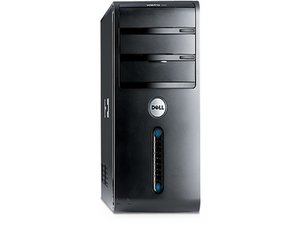 The Dell Vostro 200 was introduced in 2007 as a small business desktop. This system is essentially very similar to the Inspiron 530 in terms of hardware, so many features and parts that are used on the Inspiron 530 carry over the Vostro 200. This can make repairs very economical. However, the motherboards will not transfer without a Vostro 200 BIOS reflash even though the motherboards are essentially the same and share the same model numbers.

Many of these systems typically have XP COA's since these were generally low spec systems, which were not fit to run Vista. However, some systems also shipped with FreeDOS installed. These FreeDOS systems do not have a COA attached to the case.

To pull up the specs of your specific system, look the service tag of the system up on the Dell Support website. All systems are unique and cannot be mentioned here.

To get support and drivers for this system, go to support.dell.com and enter your system service tag. This will pull up the drivers you need for your system and allow you to view the specs of the system you have.