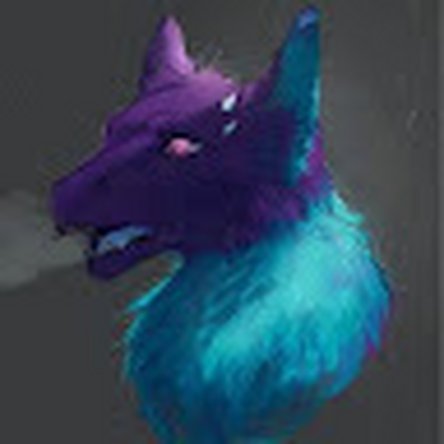 Hi! So I recently picked up an old Powerbook G4 and noticed a peculiarity with it.
When I turn the machine on, the backlight turns on initially for about a minute or so, then just goes completely dark. Shining a light on the display reveals it is still displaying image correctly.

Furthermore, , most times it does it, but rarely it doesn't, and even rarer so it does it, then about a couple minutes down the line the backlight comes back to life.
I'm not even sure where to begin on diagnosing the issue with this machine, or where to even begin looking for replacement parts.

If it helps to know, the battery for certain is completely dead, and I am sourcing a replacement, if for some reason my primary issue is somehow related to this.

Well, you do likely need a new battery as battery don't last more than five years or so., and the cycle count can't exceed 300.

But before you spend any more money on this system you should try to fix the backlight logic. This will require replacing the Display Inverter board as it's likely failing or the CCFL's in the display are no longer working. PowerBook G4 Aluminum 12" 867 MHz Display Inverter Replacement

To help you understand think how an old kitchen florescent works. An inverter steps up the line voltage to a higher voltage so the mercury vapor in the florescent tube goes into a plasma which then excites the phosphor coatings on the glass which then glows white. This is the same technology just in a much smaller package!

The rub here is the parts for this system are very difficult to find as new and used parts is a crapshoot if the part work or will work very long. Batteries need to be rebuilt as the cells are likely worn-out from age.

If you are a collector then I can see fixing this system like an antique car sourcing original parts and only doing what's needed to keep it running. If you where thinking on using this system seriously I would rethink that, Other than what the system has presently is about all you'll find as Apple has moved to a radically different architecture four times now in Mac's alone.