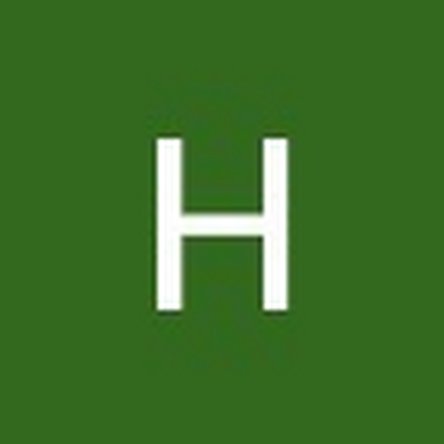 Have a MacBook Pro 17 Unibody mid 2009 that won’t turn on, and I expect that is something wrong with the logic board.

If i’m going to change the logic board I might upgrade to a newer logic bord, and then is my question

So you want to jump from the fire into the hot coals ;-}

While you could physically swap-out the logic boards (with the the heat sink) the 2011 boards have not held up well. I had three and all three died with GPU failure. At the time I wasn’t aware of the GPU’s limitations.

The issue is we collectivity expected more out of our system than it was designed to support.

Think off it this way... Back in the 1970’s it was a common occurrence for race car engines to fail in the middle of a race as the design of the engines at that time where not as good as we have today. Rarely today do you see a race car roll into the pit or die on the track with a blown engine.

So would I swap out the logic board? Keep in mind you’re putting in a used board. Do you know how hard the previous owner put on the the system? You are likely to fork over money to someone who might not have even bothered to test the board, expecting you wouldn’t try to get your money back (Amazon & eBay marketplaces are black holes!) I think you get it you’re just more likely to get a junk board than a working one, and then you’ll push it to hard again killing it.

Time to shed a tear for one of Apples better hardware designs, if they only could or would give us a modern logic board for it! It’s time to get one of the newer 16” systems.