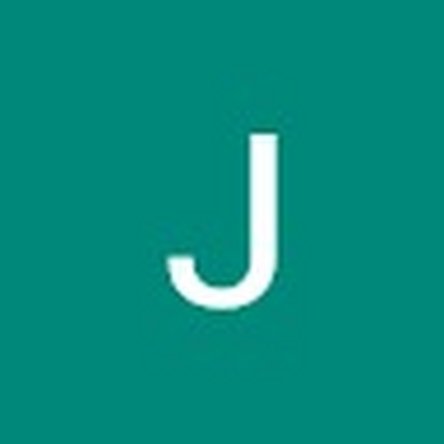 Someone’s been in here…

I recently purchased a 27’ iMac a1312 off marketplace with the description that the screen no longer works. I picked it up and ordered a new screen to open it and realise it’s been opened before… Of the 8 T8 screws only 2 were holding the LCD in place. Then when I opened the LCD up nothing was connected. The LCD video cable has been pulled clean off… what are my options? I have attached a few photos for reference. Any help would be appreciated! 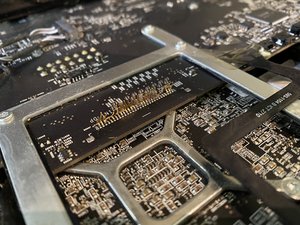 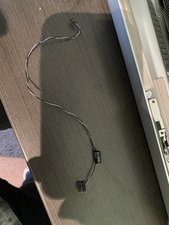 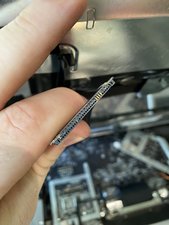 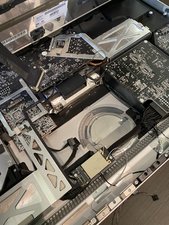 Ouch! How much did you pay?

The question you have to ask your self is the amount of work (and the cost of the parts needed to fix this system worth it?

This will need someone with good micro soldering skills to clean off the broken pieces of the connector and put a new one on. But that may be the easiest issue to fix! Is the rest of the system even working?

First you need to make sure the pins are not shorting out and if the system even has the correct RAM and HDD drive. If someone plugged it in without checking things they could have caused some damaged to the logic board.

This may end up being costly!

I got it for $100, which was fair enough if it was just a simple LCD swap, I’ll have to have a think/research if it’s worth trying to fix.

I’m a bit annoyed that the person selling it didn’t mention that it had been opened (poorly) previously.

Yeah this looks like OP is better off cutting their losses while they're ahead :(. I see multiple signs of red here - damaged connector, and possibly having the MXM GPU pulled - the heatsink bracket looks to be too close to the motherboard.

Sell it for parts, and get rid of it bad. It looks like someone's IT department manhandled it to remove the hard drive, and completely destroyed it. And OP needs a SATA II capable drive :/. Bad buy IMO - should have gotten a 2012-2017 :(. Yes, I've settled on "less then what I want" but I know I got the major parts right.

@jswift23 - At least return the new display assembly so you can get some money back.

If you are going to get into resurrection of old systems follow Luke Miani's method! Buy a gross of systems and with luck and skill assemble a few working systems merging the pieces together!

But be ready that it still could be a loss in the long run!

It cost me 100 AUD, not much difference, but thought I’d mention it!

At least it's less by a good quarter! I always hate delivering bad news, @nick tends to throw a bucket of ice cold water in your face, I try to soften it a bit.

Don't forget to score the answers and accept one - Thanks!

Yes I've been here before. I’ve unknowingly purchased laptops with hidden liquid damage and a bad past. Once I seen that and how severe it was before cleaning, I abandoned the rebuild attempt to avoid any future issues I'd probably need a new unit for anyway and make sure nothing is going to kill the new machine - yes the risk of a sudden issue I can't work around is low when it's used where I can chance it, but my time is also worth more then having to hope it's reliable.
That said, the replacement unit has no such issues, and was incorrectly advertised with a lesser CPU then it actually has :-). I thought I at least found a 1:1 unit, but the seller listed it as an 8250U unit when it really has an 8350U - SCORE! I also checked out the screen it has - LGD0557 (FHD IPS, LG) - double score :-). The LG LCD is the one you want, although the BOE/AUO LCDs aren't bad either if you get it. How sad do you think I am the bad unit is a total loss knowing what I replaced it with? Yeah, no.

I mention this as a prime example of how I got burned. Yes, I can fix water damage. The issue is the long term effects, especially with more corrosive liquid. If it want such a sneaky bastard that comes fatal failures when left to sit for who knows how long before it comes back to bite you (especially “mystery” spills, though I suspect coffee), I'd have tried if it wasn't for the damage done and potential hidden issues like UHS damage, especially since the ZIF sockets were affected too - including the trackpad which controls the keyboard and trackpad.
Between the liquid damage and messed up history, and the fact I may need to replace the USH PCB (cables have to be, no way around that). Oh, and there may be permanent damage that needs repair or a replacement motherboard the unit is a total loss since it's so suspect. I might try one day, but I'm not buying parts for it. If I get a decent amount of RAM and can free up a low value SSD I may fix it, but otherwise it's not a machine I'd put money into.

Sadly, you got burned the same way :(. Unless you can source a new board or know someone who can replace the LCD connector, you’re screwed since you bought the computer “as-is”. See if you can find a cheap motherboard, or try your hand at microsoldering since you have nothing left to lose if the board is potentially trashed to the point it needs to be replaced and you can’t even find a shop who can take online repairs to do it.
Next time, assess the unit before ordering parts so you don’t throw good money after bad - it’ll save you a lot of pain next time. Do you think I regret assessing the laptop a bit before I put money towards it? I found a serious issue which affected multiple areas of the motherboard to the point I ducked and ran.

@nick - Yes, it hurts when the seller is not honest!

I've bought tones of stuff off of Amazon and eBay marketplaces not getting what I expected.

Unless its a brick and mortar store or one that's been around awhile I just don't buy anything from them any more as its such a gamble for any computer hardware or anything thats overly complex and it needs to be a named brand I trust.

@danj I've added the seller to the never again list I keep. If you're selling a machine with crippling damage like my bad unit and the OPs iMac, you need to be honest so I can factor that in.

When I buy "as-is", I factor this nonsense into my offer/final price, even with the i7 CPU or if it had the holy grail option of an i9, I'd do the same... Even if it costs me the notebook because someone will pay $50 more for water damage. What good is that i7 score if it's unrepairable?