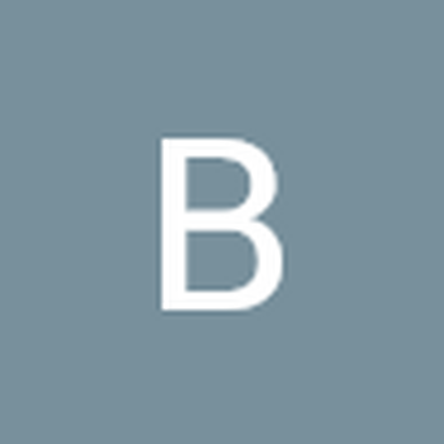 Why is my Mac Mini not booting?

After doing some research, I’ve seen people that have had similar issues, but fixed them with one of the following:

One last note, safe mode works fine. This makes me think it may be an issue with the dedicated GPU. If so, is there a better way (than what I tried before) for me to disable the dedicated GPU to ensure that this is the issue?

Thanks for the help!

Your system is not completing POST, then SMC has latched in the failed state at which point the fan is ramped up. Your GPU is failing!

The GPU can also fail like yours has, The green screen is just one symptom of a few different ones as different sections within the chip will fail.

Hey @danj, thanks for the response! Is there a way for me to disable the dedicated GPU?

@Birdkage56 - Most of us are not brain surgeons! So while it's possible to desolder the GPU chip off, finding a replacement and soldering it back on will take deeper skills and luck as the needed GPU has long since disappeared off the market as many systems needed new ones.

@danj - No problem, I’ll probably just use it as a server. Thanks for the help!