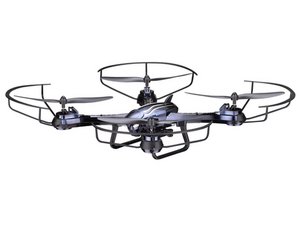 The Propel Spyder XL is a stunt drone with an HD camera manufactured by Propel. 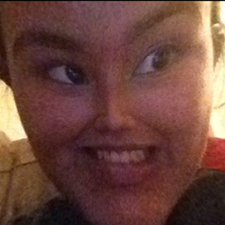 Why doesn’t my done fly, it just turns on?

My drone turns on but when I want it to fly it turns off. I just flew it for 20 min then it stop working.

When you insert the battery and you sync the remote. After 20 mins of flight time, is there small red and white lights that flash? If so, then you need to recharge the battery using the USB adapter that comes with it. My Nano does the same thing. One trick to sync is place it on a level hard surface with the head of it facing away from you. Press the left joystick slightly over half and then power up the drone. When you power it up, you should see two white "eyes" that slowly turn on and off, like pulsing, press all the way up on the left joystick, hear a beep, then all the way down and hear a beep. The eyes will stay on. to make sure that you have a good sync, barely push up on the left joystick and the propellers should turn on but not lift off. If you have a bad sync, it will take off really fast and you need to resync it.

I have done this many times. Also you might want to look on amazon for some new batteries, the ones that come with the unit under normal usage usually last about 16 months. Look on the side of the battery for the specs.