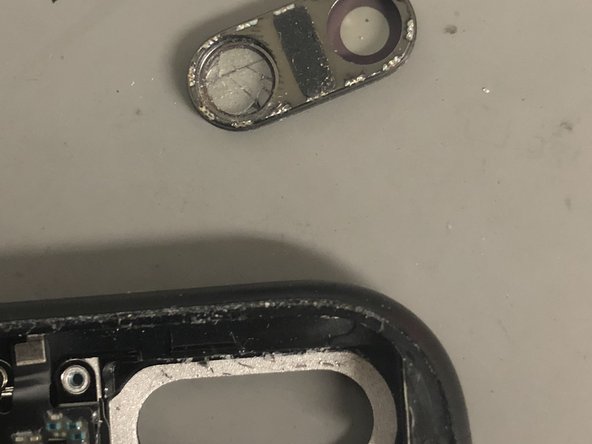 In this guide, we will learn how to replace the camera lens on the iPhone 7 Plus.

When will you pretend finish this guide with picture? I have the same problem but I don’t want to loss the waterproof. Do you know another form to fix or soleve this problem?

You will lose waterproof unfortunally. Seals may be replaced but will not be 100%

I read that the bottom bracket you mention at the end is fallen alignment bracket and it aligns the camera lens. Do you know how to add it back? Or we’ll install a new one

You will have to get this part: iPhone 7 Plus Rear Camera Alignment Bracket

as the other one is soldered and will break and bend. You will have to align the bracket yourself to replace it.