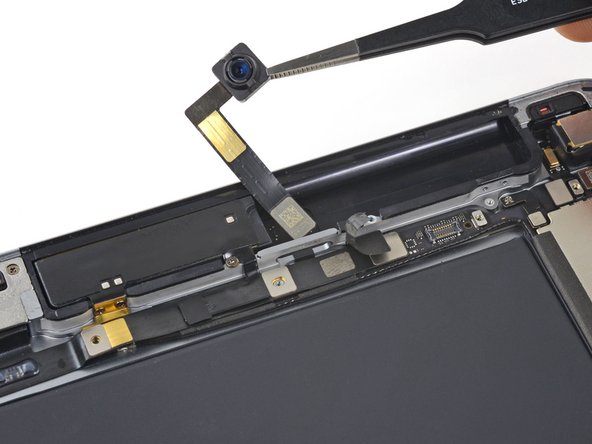 Follow the steps in this guide to replace the FaceTime selfie camera in an iPad mini 4 LTE.