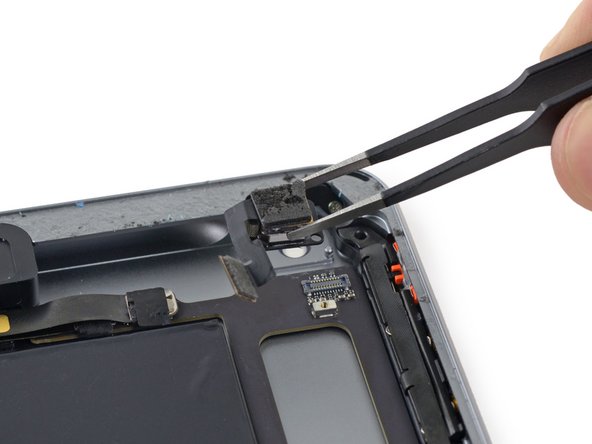 Use this guide to replace the main camera in your iPad Mini 2 Wi-Fi.

Great tutorial! My son is a biter and I think this is going to be the third screen replaced on the Ipad. Thought it would be a good time to do the faulty camera too. Maybe a tempered glass screen protector will slow his teeth down this time. Thanks!