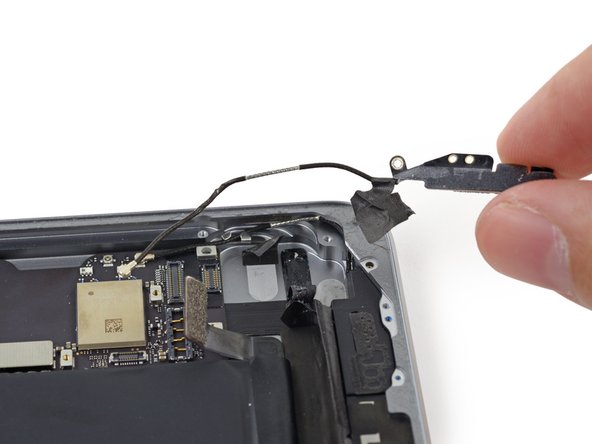 Use this guide to replace the right-hand antenna, the GPS antenna, in your iPad Mini 2 LTE.