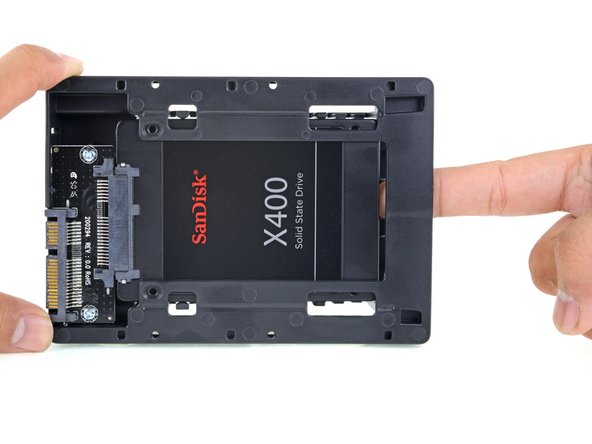 Follow this guide to upgrade your iMac's hard drive with an SSD. It includes steps on installing the SSD's temperature sensor so that the Mac's fans will operate at the correct speed.

I love the guide~ it is super easy to follow. My computer is not recognizing the disk and I can’t figure out why. I feel like I missed something in reassembly. Any suggestions? Common errors?

Was the new drive formatted before you installed it? You can try to boot the iMac in recovery mode and reinstall the OS from there. If that doesn’t work, please post your question on our Answers forum and someone may be able to help you out!