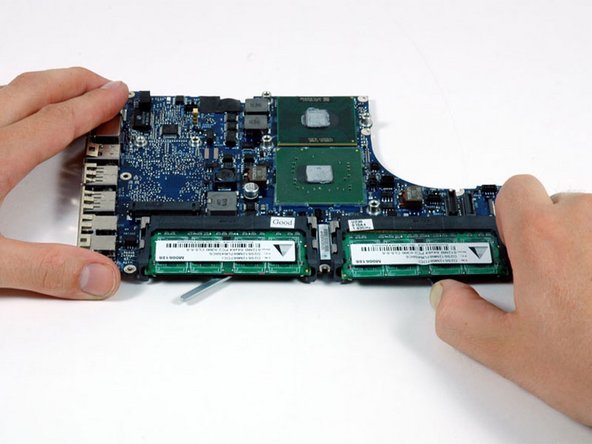 The logic board is the main board inside the MacBook Core Duo and includes the processors, I/O ports, and RAM sockets.

I have black macbook 1,1 eating dust in the closet, but I would like to revive it to use it as an interior/music play machine.

Unfortunately, as my black macbook 1,1 has only 32bit CPU, it won’t upgrade above Snow Leopard.

I’d like to at least be able to upgrade where iTunes with Apple music is enabled, which probably is iTunes 12.

So…. Damaged one of the temperature connections. But Got the pram out. How can I check if its working. First time I've stripped one down. The instructions were top class