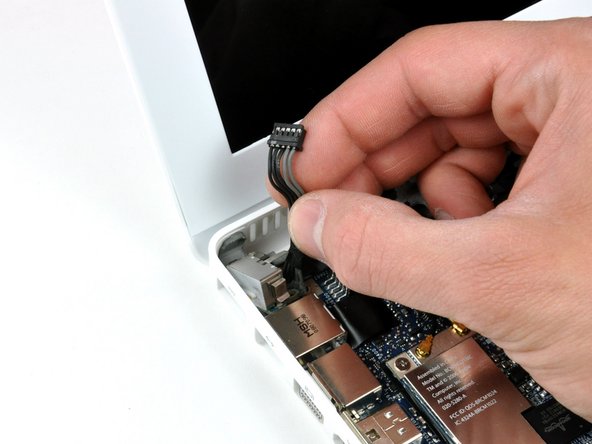 No power to the laptop? Replace the MagSafe board.

Since the use of magnetic tipped drivers is probably NOT recommended, I'd keep some partially dried rubber cement or similar (snotty consistency) around to stick screws onto the driver tips. It makes guiding the screw into cramped areas much easier and rubs right off afterwards.

I believe every single screw that I unscrewed required a Phillips #000 (instead of #0 or #00). Could just be my model. Great guide otherwise.

Following this guide, I fixed the balanced audio on my laptop. I appreciate your thorough instruction. My goal is to open a repair shop, but in order to do that, I must learn a lot from you. gartic phone