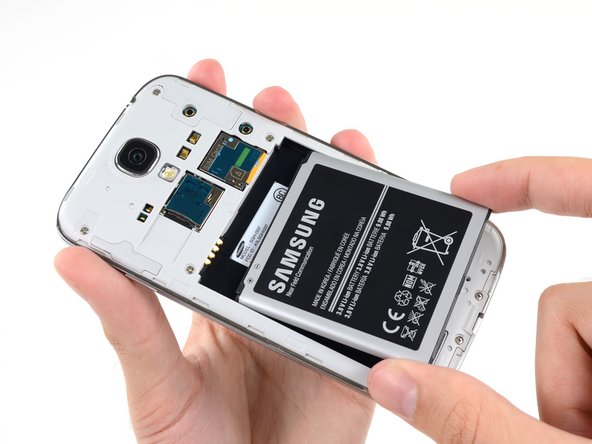 Opening your device for the first time may seem daunting, but we're here to help! This guide will walk you through the common components that you might find in most consumer electronics.

When taking apart your device, you're bound to find a variety of cable connectors. The companion to this guide will show you how to identify and disconnect them safely. Additionally, check out our Device Safety page for info on how to safely disassemble your device.

Thanks for this awesome post. I am still waiting for my I am a genius tool kit. Competition then on Twitter. I am Andrew Steven Boima from Freetown, Sierra Leone.