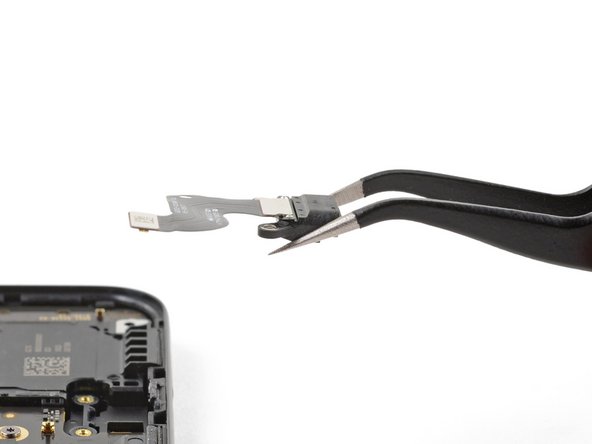 This guide will show you how to replace the USB-C port in a Pixel 3a XL.

The Pixel 3a XL’s display panel is fragile. If you plan to reuse your screen after this repair, be sure to pay special attention to the warnings in the opening procedure.

Guys if you really want to re-utilize the screen, I would suggest keep heating the area, while pulling with the suction cup gently, and using the pick to separate the screen with the body when glued. The bottom part adhesive is really tough to remove … so have patience.

Also, I would recommend using playing cards, or somethin REALLY thin. I used a flat spudger, and trust me, pushing the screen up more than 2mm when glued will crack the OLED. This happened because probably the pannel is Hard OLED and not Soft OLED like in an iPhone X, which you can remove with no issue. This one cracked while being very gentle…

When you get to removing the screws, and afterwards removing the mid frame, it only marks the 2 black screws and 13 silver, I couldnt remove the frame and that's when I saw another screw in the upper right area. After I removed it, removing the midframe was easy so I would recommend also removing that screw.