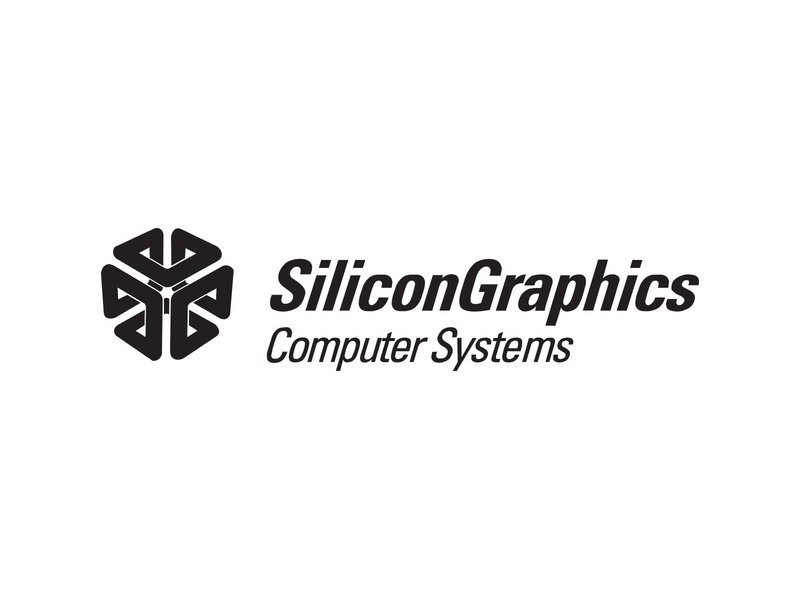 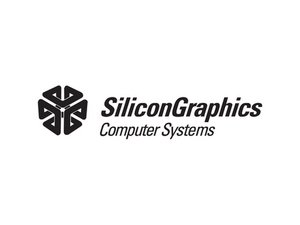 The Silicon Graphics Onyx was introduced in 1993 as SGI’s high-end graphics supercomputer.

The SGI Onyx (or Silicon Graphics Onyx) is a series of visualization systems designed and produced by Silicon Graphics, Inc. (SGI), an American high-performance computing manufacturer that produces computer hardware and software. The SGI Onyx was introduced in 1993 and sold in two models, deskside and rackmount. The Onyx’s system architecture is based on the SGI Challenge servers, but also includes graphics hardware.

The Onyx system was employed in 1995 for development kits used to produce software for the Nintendo 64. Because the technology was so new at the time, the Onyx was noted as the main factor for the high price for such development kits (USD $100,000 to USD $250,000). The SGI Onyx was succeeded by the SGI Onyx2 in 1996 and was discontinued in March 1999.

The SGI Onyx remains a powerful graphics server that can have up to four CPUs and four raster managers. The system was sold with four processor families, the R4400, R8000, and R10000. One CPU board can hold up to four R4400 or R10000 processors, and up to two R8000 processors. CPUs cannot be mixed. A deskside Onyx system can hold one CPU board (up to four CPUs) while a rackmount Onyx system can hold up to six boards for a total of 24 CPUs. The Onyx system uses proprietary memory modules, which are patented by Silicon Graphics. Some third parties are licensed to manufacture these memory modules, which are available in 16 MB, 64 MB, and 256 MB sizes.