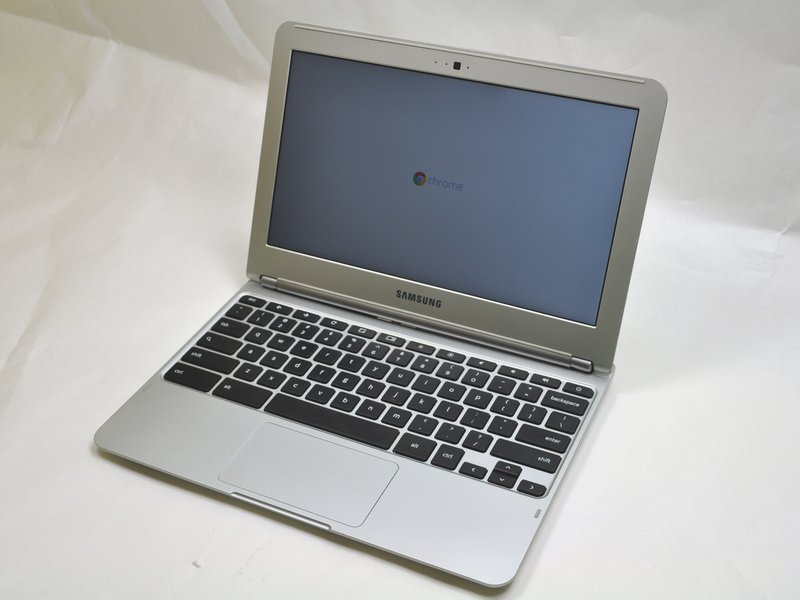 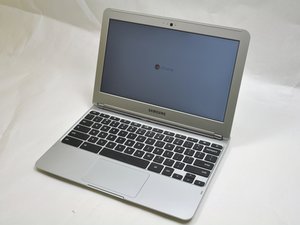 The Samsung Chromebook XE303C12-A01US laptop features an 11.6" screen and a 16 GB SSD hard drive. This small notebook computer allows for easy access to the Internet and can run various web apps. 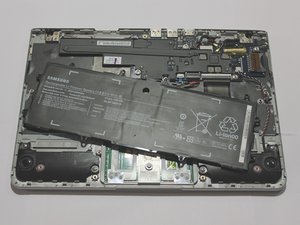 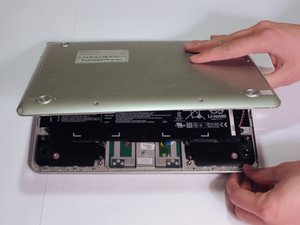 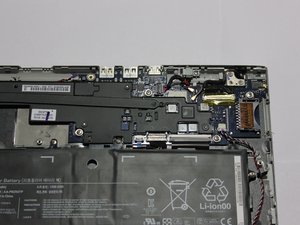 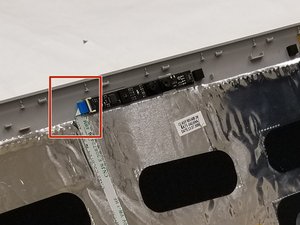 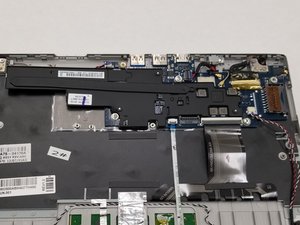 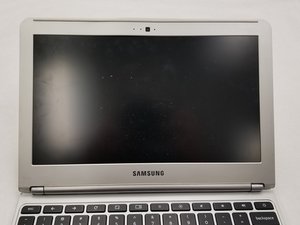 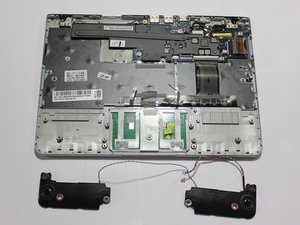 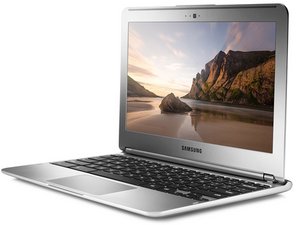 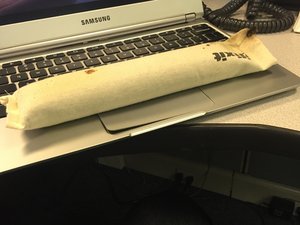 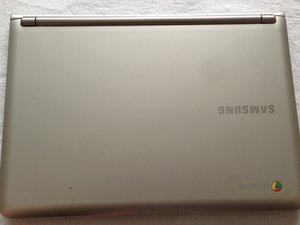 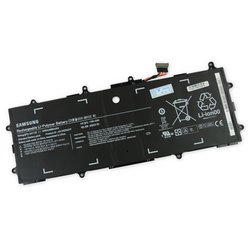 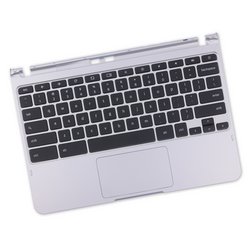 Released in October 2012, the Samsung Chromebook Series 3 has a Samsung Exynos 5 Dual 1.7Ghz CPU with 2GB of memory and 16GB for storage. With its small 11.6-inch screen and Google Chrome OS, this silver-colored Chromebook provides basic access to the Internet for people on the go. Alongside Internet browsing, web apps provide access to common utilities.

One complaint about the Samsung Chromebook Series 3 is that the processor is not very strong compared to other popular Chromebooks, so you can't keep too many browser tabs open without noticing a slowdown. Another common complaint is that this Chromebook cannot run many popular programs unless they are designed as a web app for Chrome.