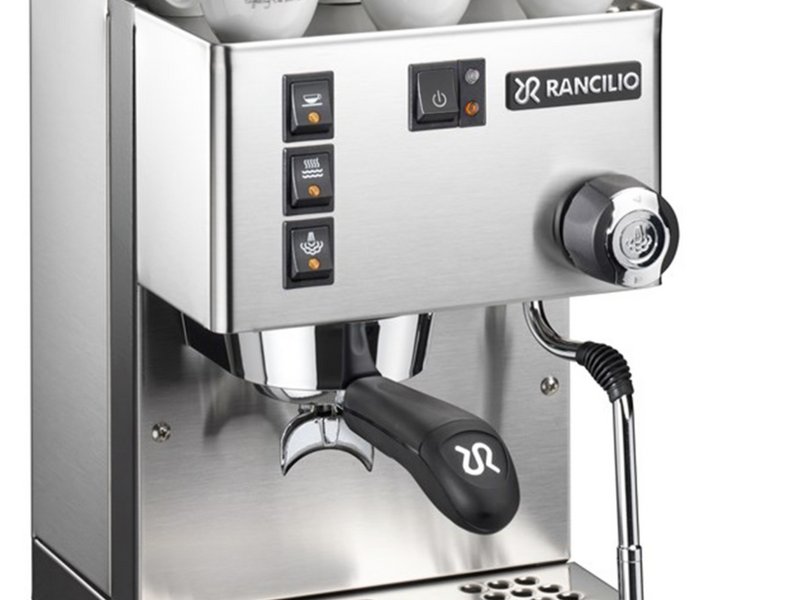 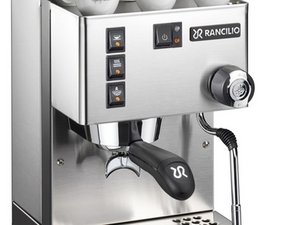 First introduced in 1997, the Rancilio Silvia is one of the best espresso machines on the market in its price range. If you take good care of your machine you can keep it running for years.

Founded in 1927, Rancilio is an espresso machine manufacturer from Parabiago, Italy. The company’s earliest machine was the La Regina, a vertical boiler machine that had a Belle Epoque styling. However, its most famous machine is the Silvia, which was first introduced in 1997.

Since its introduction, the Rancilio Silvia has had several changes in many of its components while staying true to some of its original aspects. The latest version New features include a drip tray, an OPV (adjustable pressure control ) valve, an upgraded boiler, and a pod adaptor kit. Also, Rancilio has varied the portafilters on its Silviias—from the brown Teflon coated quasi-pro model on the original units, to the chrome and brass quasi-pro (Silvia-spec) model of the early 2000s, to the now full blown commercial portafilters.