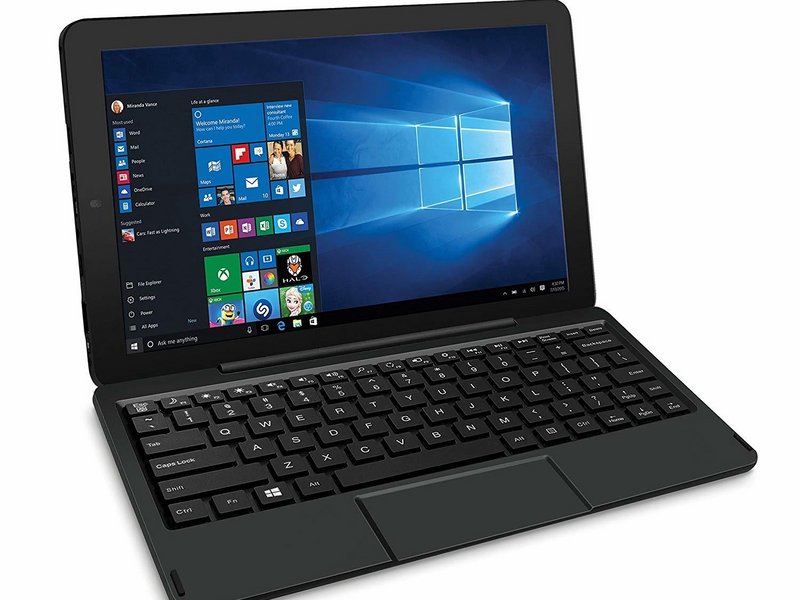 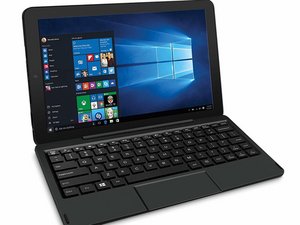 The RCA Cambio is a two-in-one Windows tablet produced by RCA.

The RCA Cambio is a two-in-one Windows tablet produced by RCA. The RCA Corporation was a major American electronics company founded in 1919 as the Radio Corporation of America. RCA was originally a patent trust owned by General Electric (GE), Westinghouse, AT&T Corporation, and United Fruit Company. RCA became an independent company in 1932 after the partners were required to divest their ownership following the settlement of a government antitrust suit.

Tablet computers, usually known as tablets, are a set of electronic devices that are handheld and mostly operated by touchscreen. They are larger than cell phones, and are often WiFi-exclusive, meaning that they do not allow the user to connect to a cellular network and use data.

RCA laptops and tablets generally include the name “RCA” in capital letters in the center of the device’s backing. The RCA Cambio line of tablets includes detachable keyboards that can make the tablet into a notebook computer.