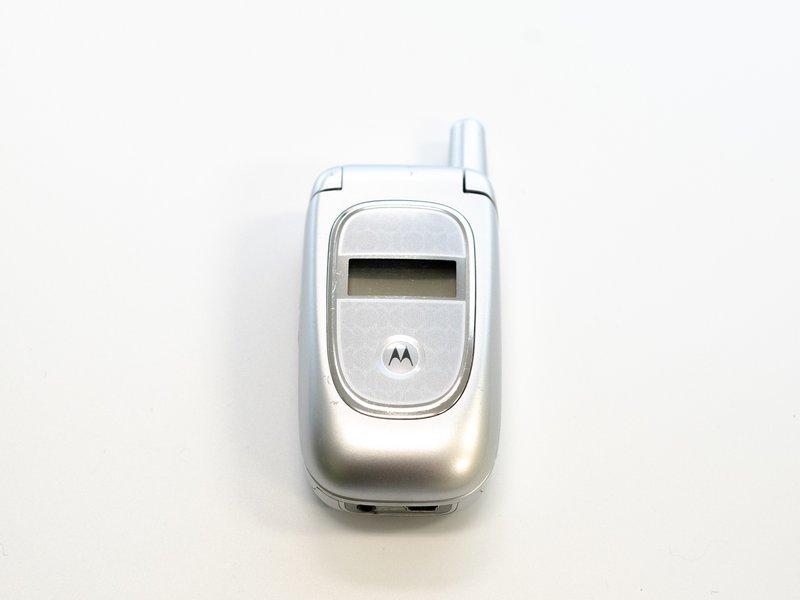 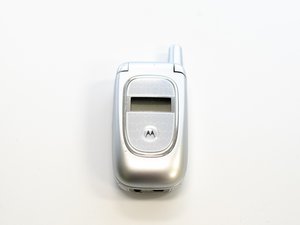 The Motorola V190 is a wireless cell phone that Motorola released in 2005. It offers phone and text services, internet browsing, and multi-media playback.

The Motorola V190 (model number 93240XYBSA) is a wireless cell phone that was released on November 1, 2005 as part of Motorola’s V Series. The V190 is a flip phone that allows phone calls, video playback, text and multimedia messaging, and internet browsing. The V190 is a GSM (Global System for Mobile) phone, meaning that your cell phone carrier (e.g. T-Mobile or AT&T) stores your information on a SIM card. If the SIM card is removed and placed into a different phone, that phone has your phone number.

The phone weighs 3.45 ounces and takes a lithium-ion 820mAh battery. The battery is charged by connecting a cable from the phone’s mini USB port to an USB port on a computer. The V190 also has a navigation key that allows access to the various menus.

The V190 is an updated version of the Motorola V188 and features more internal storage, longer battery life, and better screen resolution. It was followed by the V195 and V197, two updated models of the V190 that featured Bluetooth compatibility, more efficient designs, and an internal antenna.

Production of the V190 has ceased and Motorola no longer offers technical support for this phone.