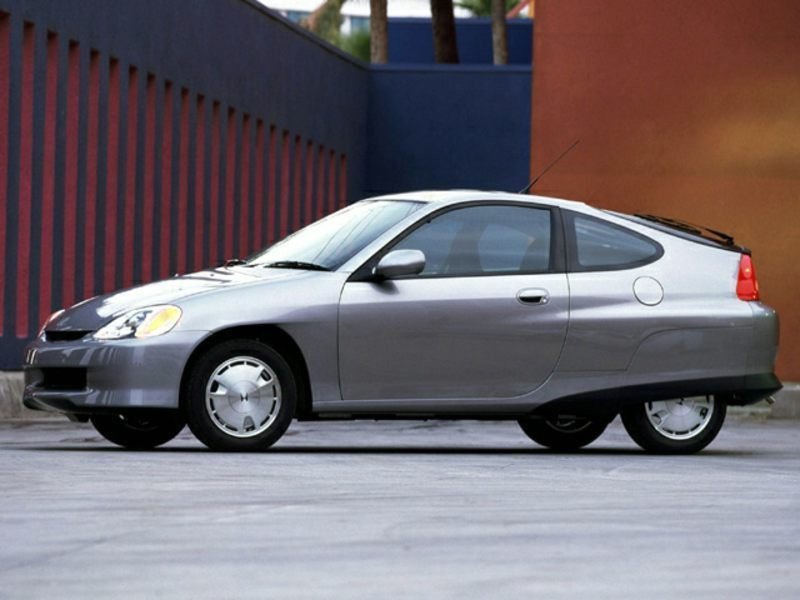 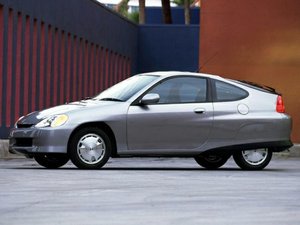 The Honda Insight is a hybrid electric vehicle manufactured by Honda with a front-engine, front-wheel-drive layout. The first-generation Honda Insight (1999-2006) was released as a two-door, two-passenger liftback and in its second generation (2009-2014) as a four-door, five-passenger liftback. The third-generation Honda Insight was released as a four-door sedan model. The Insight was Honda’s first model with an Integrated Motor Assist system and the most fuel-efficient gasoline-powered car available in the United States without plug-in capabilities for the length of its production.

The Honda Insight was produced between 1999 and 2006, 2009 through 2014, and 2018 through the present. Between 2000 and 2006, the Insight was classified as a subcompact vehicle. It was classified as a compact car between 2010 and onwards. The first-generation Insight had an EPA-estimated fuel economy of 61 City/70 Highway/65 Combined under then-current EPA standards. Later EPA standards reduced the Insight’s fuel economy estimates to 49 City/61 Highway/53 Combined.

Honda automobiles can be identified by the Honda emblem, which depicts an ‘H’ inside a rectangle with soft corners. Honda Insight vehicles include the name “Insight” in capital letters on the left-hand side of the car’s rear, and the word “hybrid” is generally included on the right-hand side of the vehicle’s rear to indicate that the car is a hybrid vehicle.