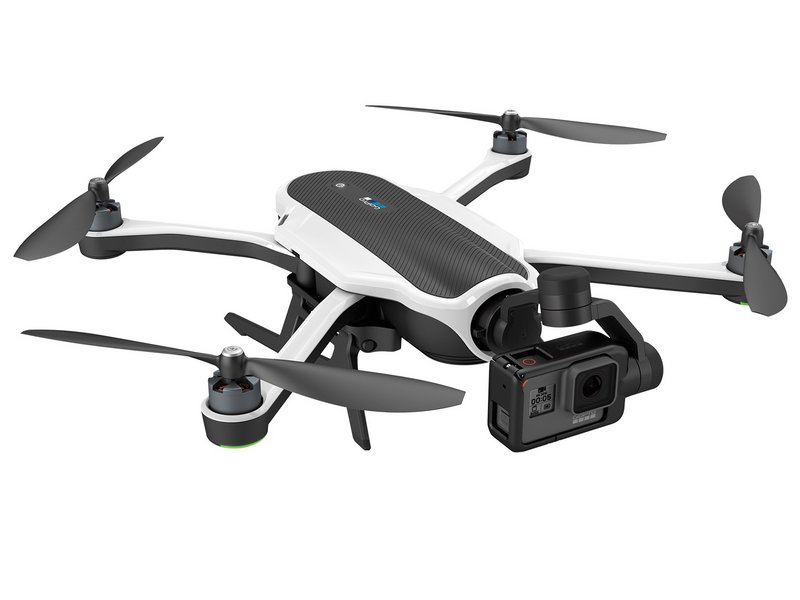 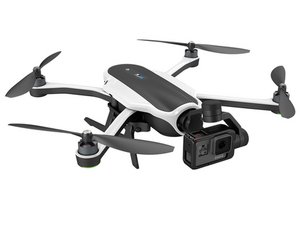 If you have issues with your GoPro Karma, refer to the troubleshooting page.

The GoPro Karma was the companies first and only attempt to enter the drone market place and was released October 23, 2016. On November 8, 2016, GoPro announced a total recall of the Karma due to faulty battery connection. Upon powering on, the device will notify you if you have a pre-recall model. On February 1, 2017, the company announced that the Karma will return to stores with a redesigned battery latch to address the problem.

The Karma is compatible with the HERO4 and 5 cameras. The drone itself has about 20 minutes of battery life and the included grip has over one hour. It was designed to be portable and easy to use by intro users.

The Karma ceased production on January 9, 2018, but remaining models can still be purchased.