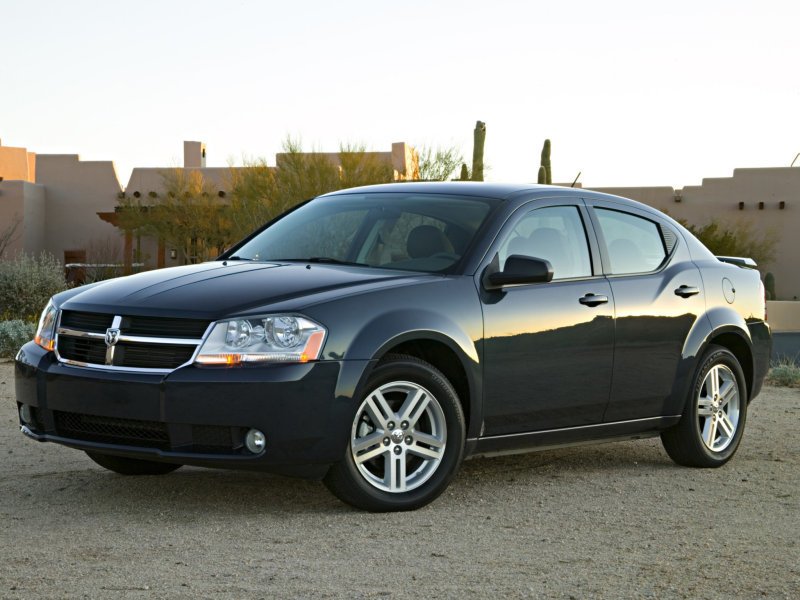 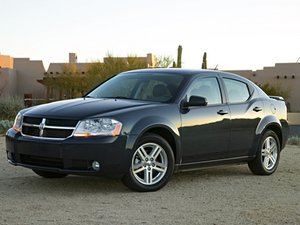 The Dodge Avenger was a front-wheel drive, mid-sized sedan that was built by Dodge. The Dodge Avenger made its North American debut in 1994 as a two-door coupe, which was produced until 2000.

The Dodge Avenger is a front-wheel drive, mid-size sedan marketed by Dodge, an American brand of automobiles manufactured by FCA US LLC. The Dodge Avenger was introduced in 1994 as a two-door coupe, which was manufactured until 2000. The Avenger model name was re-introduced as a four-door sports sedan in 2007. Production of the Avenger ended for the 2014 model year. The mid-sized models for both the Dodge and Chrysler brands were consolidated into the 2015 Chrysler 200 while Dodge began production of the Dodge Dart.

Dodge Avenger vehicles can usually be identified by the Dodge Ram emblem, which depicts the head of a male sheep (otherwise known as a ram) with large horns. The emblem sometimes includes the name “Dodge” in capital letters. Dodge Avenger cars also include the Avenger emblem, which includes the name “Avenger” in capital letters and is usually located on the rear of the vehicle.