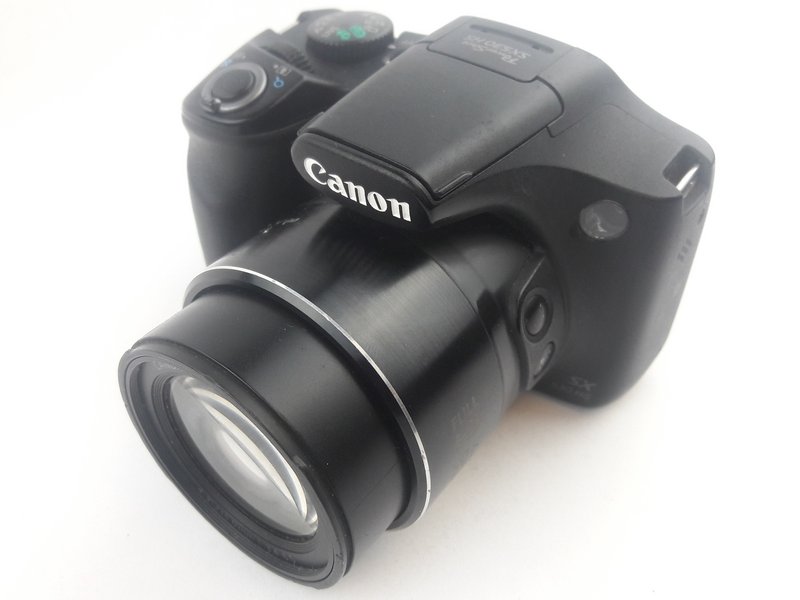 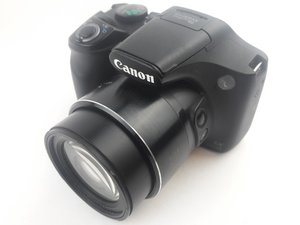 The Canon PowerShot SX530 HS is a point and shoot camera was released in Feburary 2015. It has 50x(24-1200mm) zoom power providing high magnification quality. Unlike it's predecessor it has Wi-Fi capabilities. It also records high resolution 1080p videos. The camera has an ISO range from 100 to 3200, but also offers an auto ISO setting. This camera exports it's videos in an MP4 format and exports it's images as JPEG files. There are no current recalls on the Canon PowerShot SX530 HS.