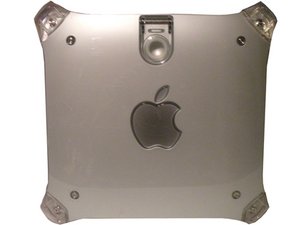 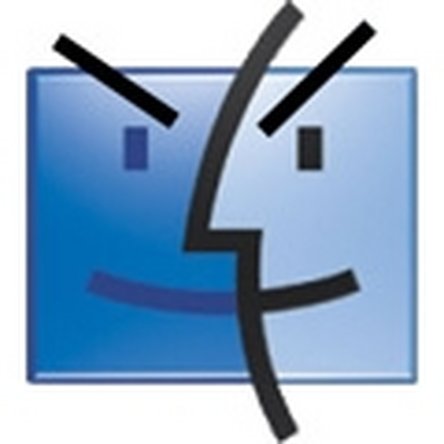 I have a single processor, 733mhz Quicksilver '01. It's been heavily upgraded, with three hard drives, maxed out RAM, and a ATI Radeon 9800 Pro. I recently loaded Leopard on it, in order to have compatibility with some updated apps I need to run, and it works well despite the unsupported config. Of course, it's very slow.

I found a nice dual-800 Mhz CPU online for a reasonable price, which would more than double the speed of the QS and make Leopard usable. It was pulled out of a Mac somebody is parting out - a Quicksilver 2001 - so it's an actual Apple part.

My question is simple - as it's from the same model G4, with the same bus speed and presumably the same mother board, I would assume it's compatible - but is it? Do I need a firmware or ROM update? Other than that, it should be a simple upgrade once I get it!

I see no reason for the Dual 800 not to work. Since this is from the same series no changes need be made. Here's how to do it: http://fastmac.com/downloads/agp_install...

nice guide, but from what website do i buy the cpc upgrade?