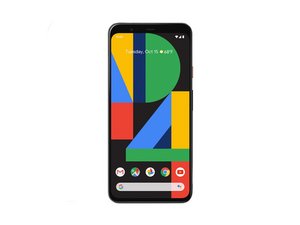 Repair guides and disassembly information for Google's Pixel 4 smartphone, released in October of 2019. 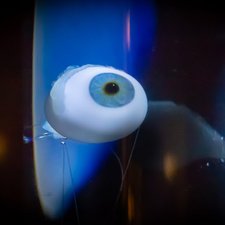 My Pixel 4 became unresponsive after a crash, shortly afterwards the screen only flickered slightly green, after that it went completely dead. I think (not sure) I could make out the vibration on turning on/hard reset for a while, but that was 3 weeks ago and I can't say for sure. I ordered a new display, disassembled the phone, changed the screen and reassembled, I used a screen without a new frame. The phone remains completely dead and unresponsive on any action, also with charger cable plugged in. I'll order a new battery and try that just in case, but any suggestions other than that on how to troubleshoot the issue?

Any tests I can do on the opened phone?

I did re-check all connectors. One screw is missing, I hope that the screws don't fit as circuits in some way? But I tried "filling in" the missing screw with one from a place that seems surrounded by plastic only, didn't help either.