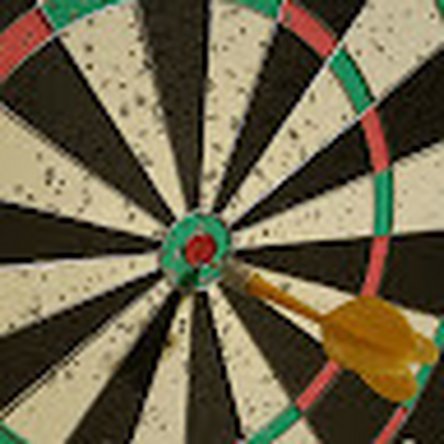 What exactly do I need to buy to get the TrueDepth camera working for Face ID? I thought just the camera but after reading I’m totally confused and don’t know if it’ll work at all. Please dumb it down.

So tell us what's going on with the phone that you feel you need to replace the front camera. It sounds like your Face ID stopped working; what were the circumstances? Was any kind of repair done on your phone, did it get dropped or wet - what happened? It doesn't usually just stop working randomly.

Also, there's a possibility it could be a software issue that may be fixable without taking it to Apple, so if we have details this group might be able to help.

Apple has paired a couple of assemblies to the logic board, presumably for security purposes to ensure that Face ID can't be hacked. One of these is the front camera, meaning only Apple can pair a new front camera with your existing logic board.

So the short answer is that there isn't any part you can buy to fix your Face ID if it isn't working; replacing any part of the Face ID system with one that isn't matched to the logic board disables Face ID.

The only thing an average person can do outside of taking the phone to Apple for repair is to replace all three parts together with ones salvaged from an original phone. Here's what's needed:

- Front Facing Camera (Paired to that logic board)

- Proximity Sensor / Earphone (Paired to that logic board)

That being said, there are other repairs that can be made if Face ID stops working, but they generally require skill in microsoldering; not something just anyone can do. For example, the flex cable that connects the front camera to the logic board can get damaged and it is possible to replace it; it's just that it's very difficult without precise equipment and a particular set of skills.

That's a spot on answer Jerry.