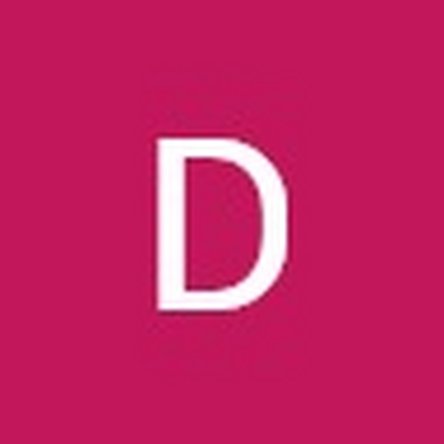 Is it the battery?

Just discovered that my screen is ever so slightly popped up from the case camera side. Phone has also extreme ghost touches and heats up near the camera and the sim tray. Screen works well as I can swipe and tap but then ghost touches fs me up. Is it because of swollen batteries or some other issue?

The first question I would have is if there have been any previous repairs done to the device. The battery is on the opposite side of the rear camera. I'm assuming that is what you meant. In my experience, I have seen expanding batteries push up on the screen and start to separate them from the assembly but it's usually on the same side and in the area the battery is in. I have seen phones that have been dropped have a screen that will sometimes pop out of the frame slightly. As for the ghosting, this could be related to many problems however, an expanding battery pushing on the back of the display could cause this. I would likely open the device to confirm or deny if the battery is expanding. If it is, I would try replacing it and see if that corrects the issues. If the battery is not expanded, there are likely other electrical faults with the device.

no, it is't battery, it's a short to ground somewhere in the installation. The clue is that, to find it out and repair it.

Just got my unit repaired for $110. Full screen replacement with no expanding battery. Apparently I may have caused the damage as the technician said that it might have fallen but I have no recent memory of it falling or having hard impact. There was ghost touch even there was no visible damage and after I tried hard resetting. Thank you for all your insights!