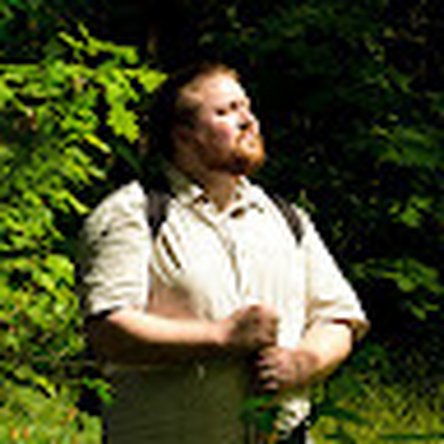 No backlight after SMC reset, after botched battery install

Ello! My 2015 MBP 15" had a dead battery. I replaced it, but accidentally plugged it in before I connected the trackpad cable, and I made the trackpad chip smoke. It booted up fine after that, but trackpad and keyboard didn't work (display still worked at this point, and worked for several reboots). I installed a new trackpad (correctly this time), did an SMC reset, and now it boots up, trackpad and keyboard work and light up, but the display has no backlight. I confirmed with the "flashlight thru the apple" test.

Sooo, I checked all the cables, cleaned them off with 99% ISO, reseated, didn't help. Yes, I also did the cable inside the display too (where it connects under the WiFi antenna). Didn't help. 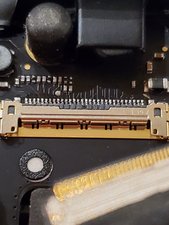 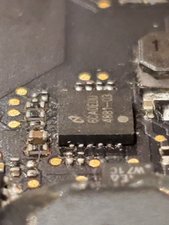 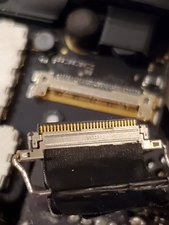 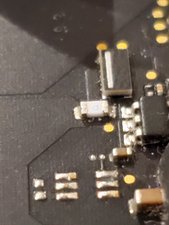 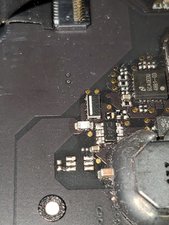 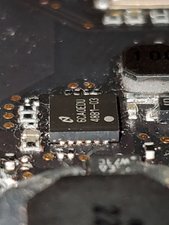 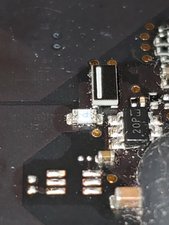