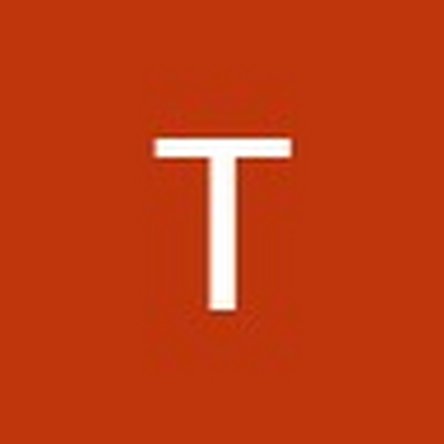 XS Max mic not working in real calls but does with calling apps.

This is such a weird issue. I bought a refurbished XS Max and everything was seemingly fine. I was in a call with my girlfriend the night I got it and I had her on speaker. No issues outside of some white noise through my speaker. Nothing that would cause any concern though. I switched it off speaker and she couldn’t hear anything I was saying…just really bad static.

I called myself on another phone that had a calling app and everything was the same. I sound fine if I’m using speaker but it’s nothing but static with it off. Voice Memo works fine as well though.

Weirdest thing was when I installed a calling app on this phone. It works perfectly. There’s no static or anything. The mic actually picks up my voice.

It’s only when I call through my cellular network that it does this. It also does it with Wi-Fi Calling turned on. I’m not sure if it’s a network issue or a board issue with my phone. Data and everything else works perfectly fine. I’ve factory reset, reseated the SIM card and everything.

Have you tried replacing the earpiece speaker and sensor assembly?

I appreciate the response and not yet. I’m really hoping it’s a mic issue and not the motherboard. I’m going in a few days to get the aftermarket warranty repair. They’ll be swapping out the charge port mic on the bottom since it’s the one causing the issues. I just can’t understand why it only messes up on network calls and not with anything else, unless it’s a board issue. It can’t be the signal because everything is perfect the second I switch to speakerphone.